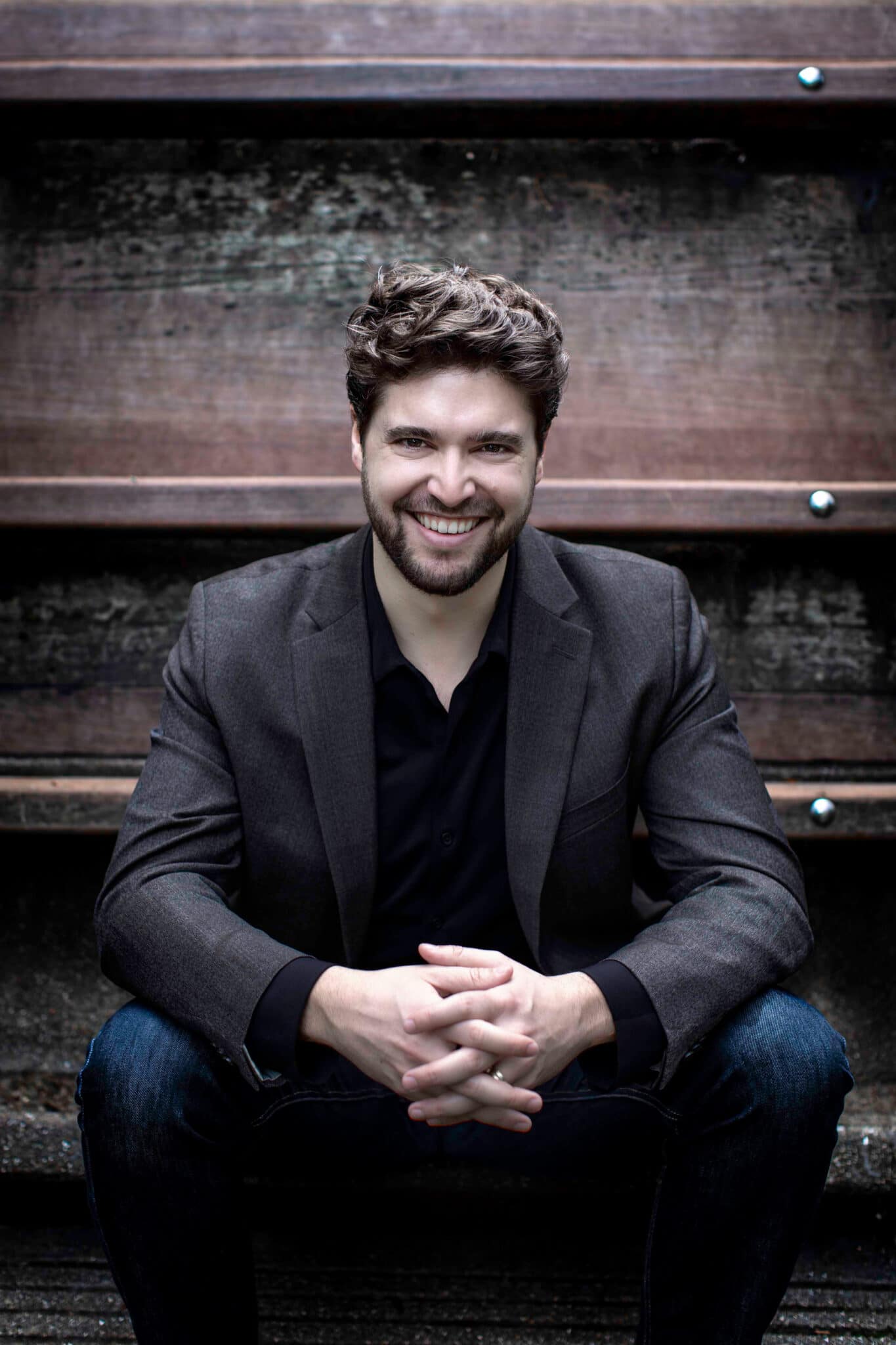 Highlights of the 2018-19 season included appearances in New York at Lincoln Center’s Mostly Mozart Festival with the International Contemporary Ensemble and as part of the Metropolitan Museum of Art’s MetLiveArts series on a new chamber version of John Adams’s El Niño with the American Modern Opera Company. Other recent debuts included the Hong Kong Philharmonic, National Symphony Orchestra in Washington D.C., St. Paul Chamber Orchestra, Staatsphilharmonie Rheinland-Pfalz, Brucknerorchester Linz and at Opera San Jose on a production of Leoncavallo’s Pagliacci.

Mr. Reif was a Conducting Fellow with the New World Symphony from 2014 to 2016, and a Conducting Fellow at the Tanglewood Music Center in the summers of 2015 and 2016. During his time at Tanglewood, he stepped in for Seiji Ozawa to conduct the Seiji Ozawa International Academy Switzerland, and he led the TMC Orchestra in Shostakovich’s 14th Symphony with soprano Dawn Upshaw, baritone Sanford Sylvan and TMC vocalists.

Mr. Reif’s enthusiasm in performing contemporary music has led to several world premieres. Among those are Michael Gordon’s El Sol Caliente – a city symphony in honor of Miami Beach’s centennial – and concertos for DJ and orchestra performed at New World Symphony PULSE events where the concert hall is transformed into a nightclub.

Christian Reif studied with Alan Gilbert at the Juilliard School, where he completed his Master of Music in Conducting in 2014 and received the Charles Schiff Conducting Award. Prior to that, he studied with Dennis Russell Davies at the Mozarteum Salzburg, where he received a diploma in 2012. He is winner of the 2015 German Operetta Prize, awarded by the German Music Council, and two Kulturförderpreise awards given to promising artists of the region who promote cultural advancement in their communities.