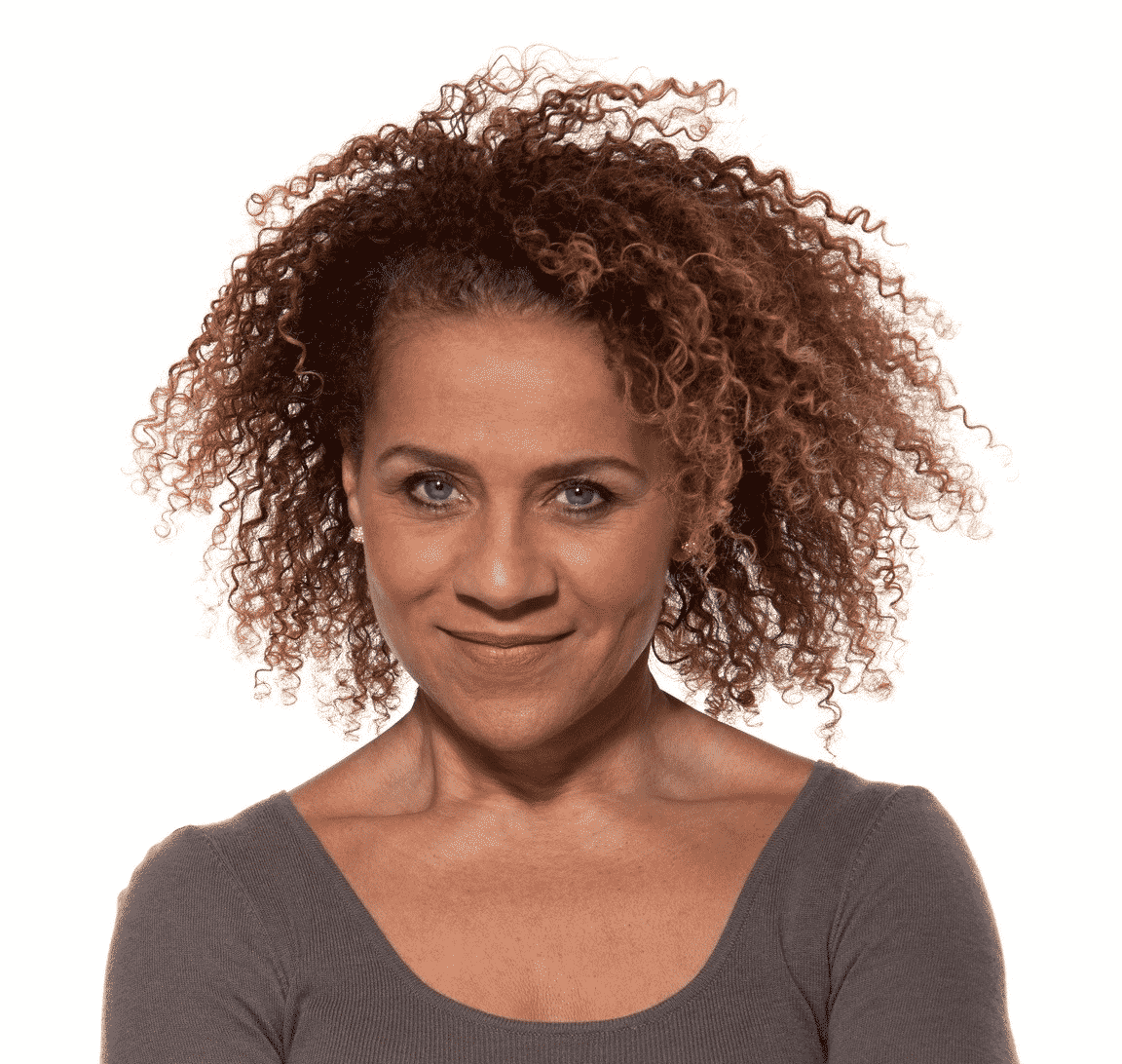 An ex-sprinter and half the size of her double bass, Chi-chi Nwanoku has gained a reputation as one of the finest exponents of her instrument today.

The eldest of five children from Nigerian and Irish parents, Chi-chi was seven when she discovered the piano at a neighbour’s. She returned to their house daily to play until the neighbours got so fed up they wheeled the piano up the road and gave it to her! Meanwhile, she was spotted by an athletics coach and trained as a 100-metre sprinter, eventually competing at National level. This career ended abruptly due to a knee injury aged 18, which is when (and why) she took up the double bass and actively pursued a career in music. She studied at the Royal Academy of Music and with Franco Petracchi in Rome, and soon found herself in demand internationally.

Chi-chi was a founder member of the Orchestra of the Age of Enlightenment and held the position of Principal double bass there for 30 years. She is Professor of Double Bass Historical Studies at the Royal Academy of Music, where she was made a Fellow in 1998.

Chi-chi’s range of musical interests have resulted in a broad career performing and recording in a diversity of styles from authentic baroque through to 21st century and new commissions, with many of Europe’s leading chamber orchestras and ensembles. Some of her notable chamber recordings include Schubert’s Trout Quintet (recorded three times), and Octet, Beethoven Septet, Hummel Piano quintet and Boccherini Sonatas. Her solo recording of Dittersdorf and Vanhal Concertos with the Swedish Chamber Orchestra (Hyperion) received critical acclaim.

In 2012 Barrie Gavin directed a documentary film about Chi-chi’s career, called Tales from the Bass Line.

As a broadcaster, Chi-chi presented BBC Radio 3 Requests for four years, she guests for the TV Proms and was Jury member of BBC 2 TV Classical Star. She presented a two-part series for BBC Radio 4 in 2015 which brought to life the stories and music of black composers and musicians from the 18th century, whose vivid presence on the classical music scene have slipped through the net. Chi-chi was also the ‘mentor’ for the 2016 BBC 4 TV series All Together Now, the Great Orchestra Challenge. Chi-chi is featured in the BBC Radio 4 series Only Artists, and was Kirsty Young’s guest on BBC Radio 4, Desert Island Discs in February 2018. In October 2020, Chi-chi presented Chi-chi's Classical Champions, a 6-part series for Classic FM radio which directed the spotlight to Black and ethnically diverse composers and performers – those who have enjoyed success, as well as those yet to receive recognition.

Chi-chi is a trustee of the London Music Fund, Tertis Foundation a Council Member of the Royal Philharmonic Society. She served on the board of the Association of British Orchestras (ABO) from 2008–13 and National Youth Orchestra of Great Britain 2000-18. She created the ABO/RPS Salomon Prize, which celebrates the ‘unsung heroes’ working in the ranks of British orchestras.

Chi-chi was awarded the OBE for Services to Music in 2017 and the MBE in the 2001 Queen’s Birthday honours. She was one of the 100 – Happy List in the Independent on Sunday 2011. In 2016 she was appointed as an Honorary Fellow of Trinity Laban Conservatoire in recognition of her ‘pioneering contribution to music, in particular the inspiration she provides, the commitment she has shown, and the contribution she has made to addressing inequalities within classical music in the UK, most recently through the Chineke! Foundation’. In 2021 she was named the first Ambassador for Intergenerational Music Making, a charity which aims to bring generations together through innovative music therapy and creative projects.

Chi-chi was awarded the Black British Business Awards, Person of the Year 2016 and was the recipient of the ABO Award 2017, which is awarded for ‘the most important contribution to the orchestral life of the UK’. She was named in the Top 10 of the BBC Woman’s Hour, Women in Music Power List 2018 and, in 2018, was awarded the inaugural Commonwealth Cultural Enterprise Award for Women in the Arts at the Commonwealth Business Women’s Awards. Also in 2018 Chi-chi was made an Honorary Doctor Music at the University of Chichester. She is featured in the Royal Academy of Music exhibition ‘Hitting the Right Note: Amazing Women of the Academy’. She was awarded the Creative Industries Award at the Variety Catherine Awards 2018 and shortlisted for the Groucho Maverick Award.  Chi-chi was voted to the ‘Powerlist of Britain’s 100 Most Influential Black People 2019 and 2020, and most recently included in Patrick Vernon's book 100 Great Black Britons.