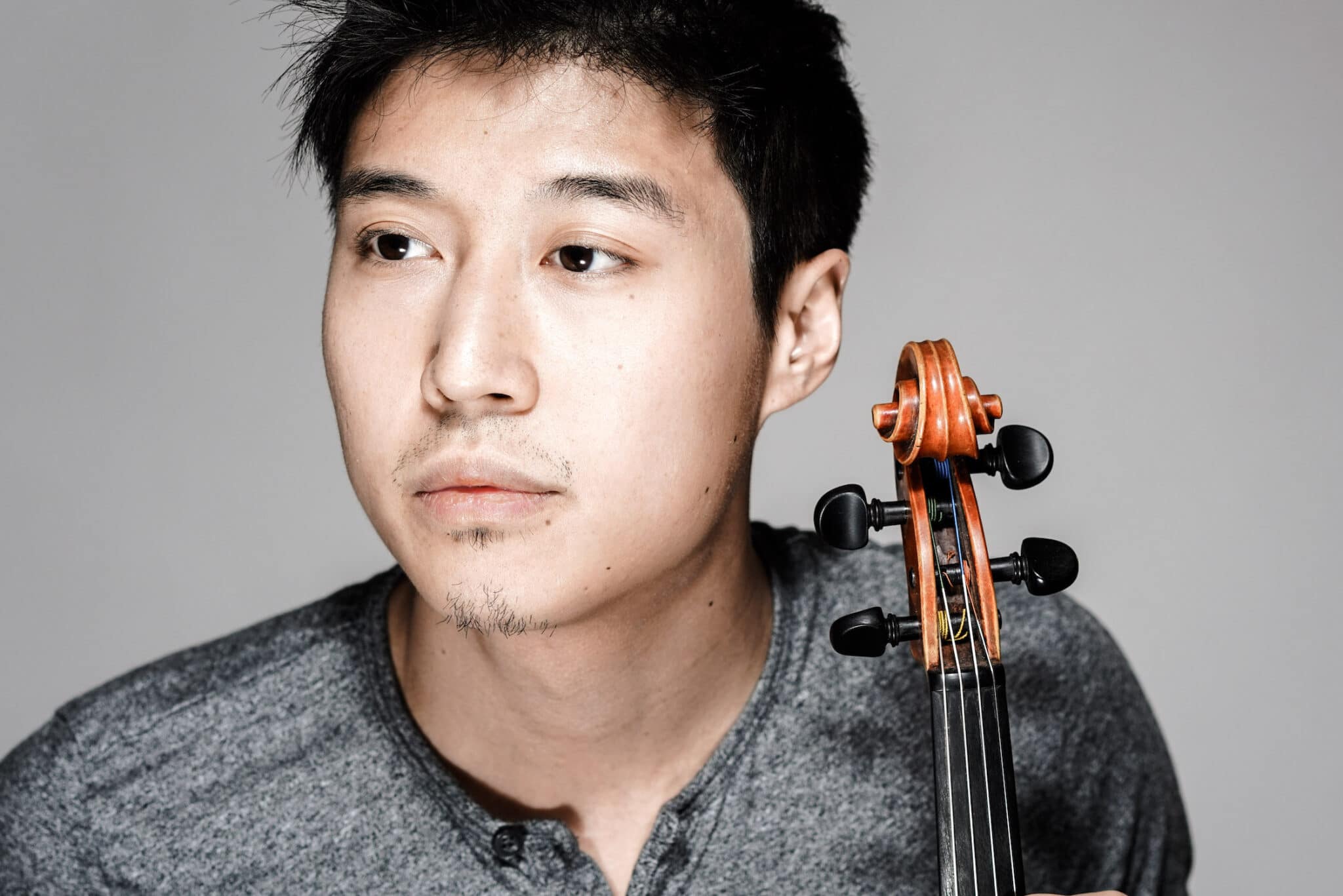 Recipient of the 2018 Leonard Bernstein Award and described by the Boston Globe as one who "plays classical violin with the charisma of a rock star", The Juilliard School graduate Charles Yang began his violin studies with his mother in Austin, Texas, and has since studied with world-renowned pedagogues Kurt Sassmanshaus, Paul Kantor, Brian Lewis, and Glenn Dicterow. Mr. Yang has performed as a soloist with orchestras and in concert in the United States, Europe, Brazil, Russia, China, and Taiwan, and is the recipient of numerous awards and honors. On June 9, 2005, the Mayor of Austin presented Mr. Yang with his own "Charles Yang Day".  In 2016, Mr. Yang joined the crossover string-band, Time for Three.

Regarding Mr. Yang, The Texas Observer has noted, “Mr. Yang is a true crossover artist, a pioneer who can hop between classical and popular music and bring fresh ideas to fans of both genres.  Rather than maintaining an insular focus and simply assuming that an audience for classical music will always exist, he wants to actively create that audience, to persuade and seduce others into enjoying a type of music as passionately as he does.”