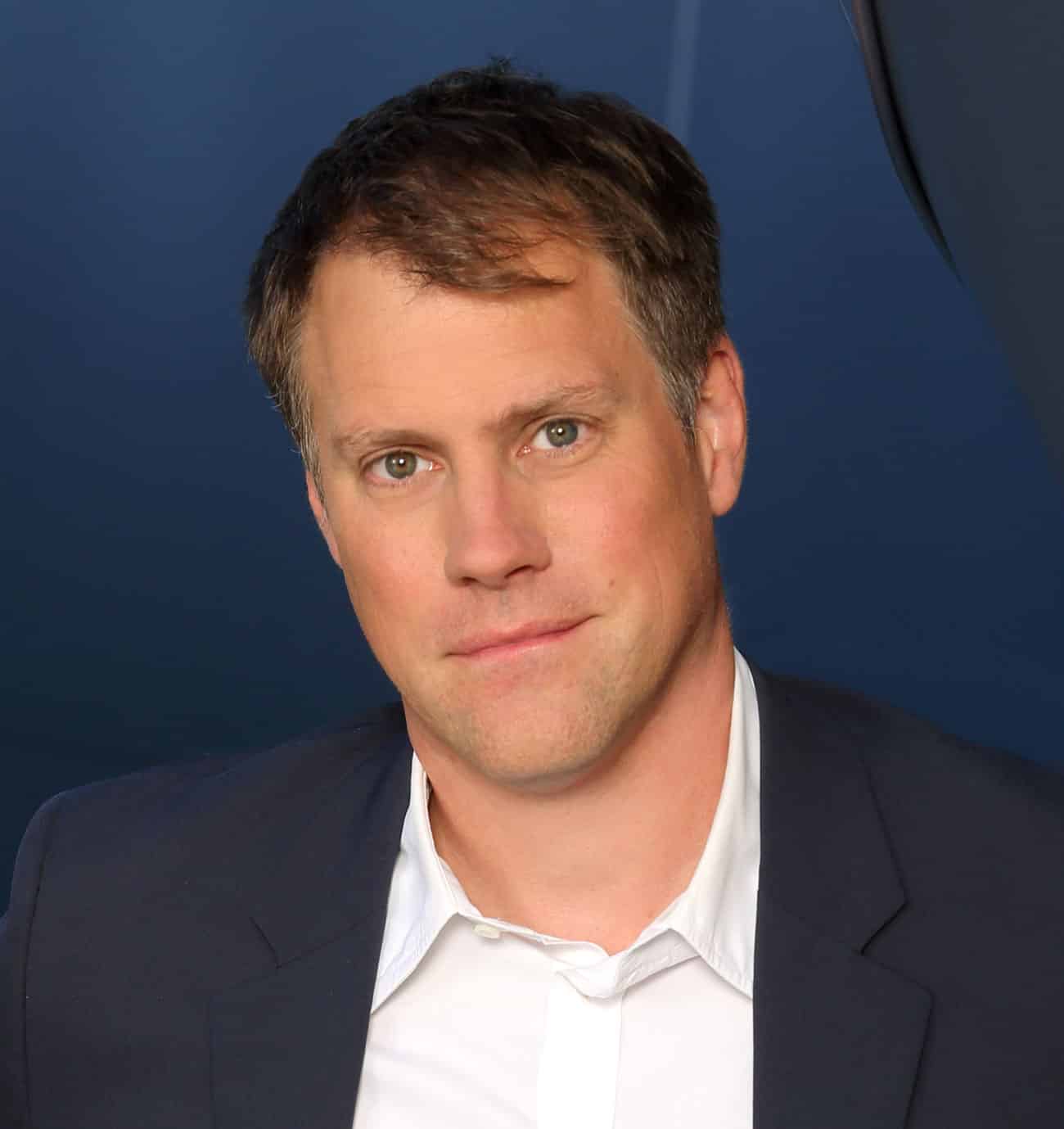 CHAD SMITH, recently named Executive Director for the Los Angeles Philharmonic Association, previously held the position of Chief Operating Officer, where he was responsible for the artistic oversight and coordination of the orchestra’s programming, as well as the organization’s production, orchestra operations, media, and educational initiatives.  Working closely with Music Directors Esa-Pekka Salonen and now Gustavo Dudamel, Smith’s tenure with the orchestra has been defined by ground-breaking artistic initiatives, including the launch of new orchestral series, major multi-disciplinary projects, dozens of festivals, and an unparalleled commitment to composers and the music of today. He has also overseen the launch of many of the organization’s defining educational programs, including YOLA, a program which has provided daily after-school music training to thousands of children in several of LA’s most underserved communities.

Smith first joined the LA Phil in 2002, where he was responsible for planning the orchestra’s Green Umbrella new music series, as well as its classical programming at the Hollywood Bowl.  After briefly serving as the New York Philharmonic’s head artistic planner, in 2006 he returned to the LA Phil in the expanded role of Vice-President of Artistic Planning, a position he held until being named COO in 2015.

Smith began his career in 2000 at the New World Symphony, working closely with conductor Michael Tilson Thomas.  He currently serves on the advisory board of the Music Academy of the West and is a member of the Executive Committee for the Avery Fisher Artist Program. A native of Gettysburg, Pennsylvania, he earned a B.A. in European history from Tufts University, as well as B.M. and M.M. degrees in vocal performance from the New England Conservatory.