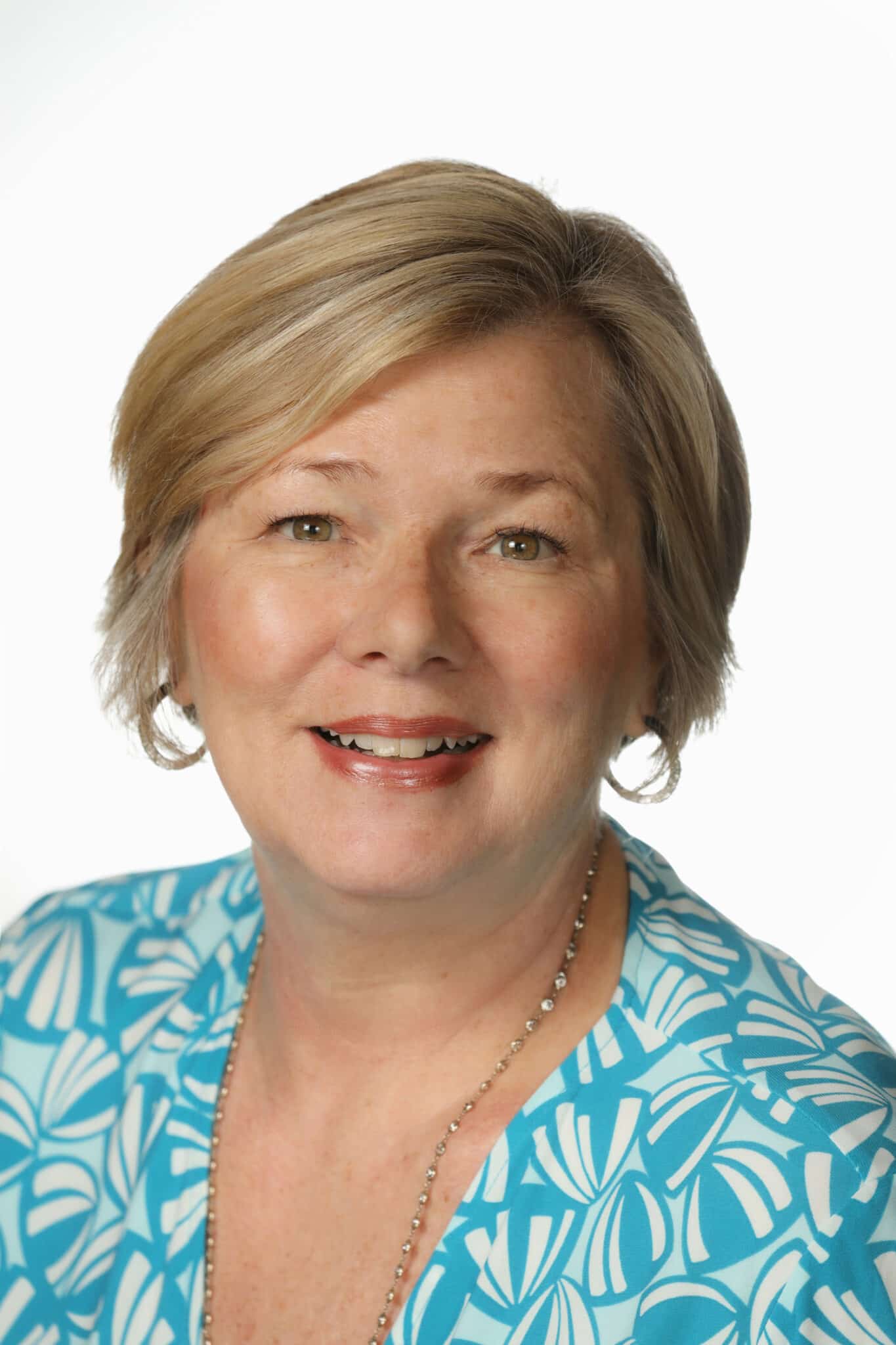 Carol Lee Iott is returning to the Music Academy of the West in 2021 after previously serving as Faculty, Artist, and Special Projects Liaison in summer 2019.  Ms. Iott brings a wealth of arts administration experience to her role, currently employed as an arts and culture consultant based in Cleveland, Ohio.  Most recently she was engaged to launch and manage the Vocal Arts Mastery Program at Cuyahoga Community College in Cleveland between 2018-2020; providing free, high-quality training in after-school and summer camp settings.  She also simultaneously served as General Manager for Les Délices; a Cleveland-based, early music chamber ensemble.

Ms. Iott was appointed as Director of Strategy and Special Initiatives with The Cleveland Orchestra from 2014 to 2017, where she led numerous special projects and innovations including Violins of Hope Cleveland, Fridays@7, “At Home” Neighborhood Residency, and collaborations with other major cultural organizations including the Cleveland Play House and Cleveland Museum of Art.  She began her tenure with The Cleveland Orchestra as Director of Orchestra Personnel in 2005 under the artistic leadership of Music Director Franz Welser-Möst.  She also held the same position with the Chicago Symphony Orchestra from 1995 to 2005, working under the artistic leadership of Music Director Daniel Barenboim and Principal Guest Conductor Pierre Boulez.

A native of Toledo, Ohio, Ms. Iott completed her Bachelor of Arts in music at Otterbein University in Westerville, Ohio and Master of Arts in music business management at Columbia College in Chicago.  Carol Lee is also an active volunteer in the community where she serves on the board of the Father Michael Wittman Ozanam Center, a registered agency of the Greater Cleveland Food Bank that distributes food and clothing to residents of East Cleveland and the surrounding area.