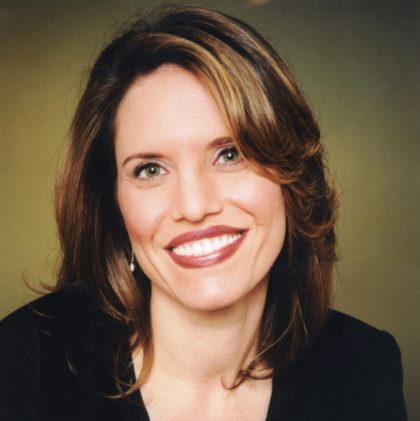 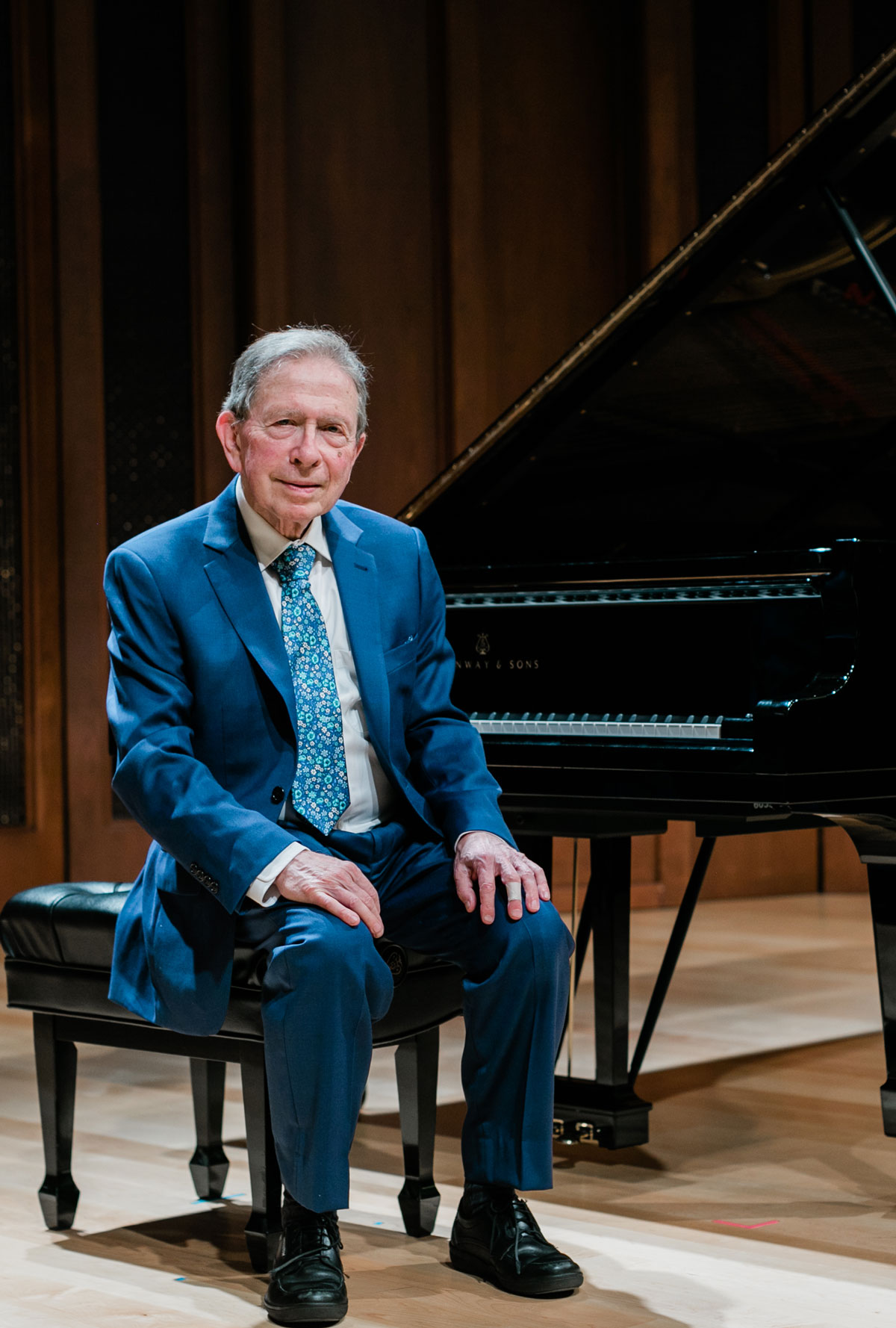 Pianist Carmel Lowenthal leads an active musical life as performer and teacher. Highlights of recent seasons include concerto appearances at the Skaneateles Festival and Steinway Hall and chamber music collaborations at the SUNY Performing Arts Center in Purchase, Olin Hall at Bard College, Hahn Hall in California, and Bargemusic Festival in Brooklyn. She has performed at Avery Fisher Hall and the Metropolitan Museum of Art in Manhattan and has given concerts with members of the Brentano and Colorado string quartets and with members of the Metropolitan Opera Orchestra, the New York Philharmonic, and Orpheus Chamber Orchestra. Ms. Lowenthal has extensively toured the southeastern states with the Galliard Ensemble giving concerts and master classes. She has collaborated with many distinguished artists, including violinist Eugene Drucker and flutist Eugenia Zuckerman. She performs duo piano concerts with Jerome Lowenthal, her father, with whom she recorded Liszt’s Weihnachtsbaum for Bridge Records.

Born and raised on the upper West Side of Manhattan, Ms. Lowenthal began studying the piano with her parents, Ronit Amir and Jerome Lowenthal. She received her Bachelor of Music degree from the Peabody Conservatory, where she studied with Ann Schein, and received her Master of Music degree from the Mannes College of Music, where she had lessons with Diane Walsh. Other piano teachers were Susan Starr and Rosetta Goodkind. Ms. Lowenthal spent her summers studying at the Aspen Music Festival, the Music Academy of the West, and the Banff Centre for the Arts.

Passionate about teaching as well as performing, Ms. Lowenthal is deeply dedicated to her work with young musicians and has been teaching for over twenty years. She has given numerous college and precollege master classes, including recently at the Peabody Institute Preparatory of Johns Hopkins. She has adjudicated for the Juilliard School Precollege and the Manhattan School of Music Precollege as well as for various other musical organizations and programs.