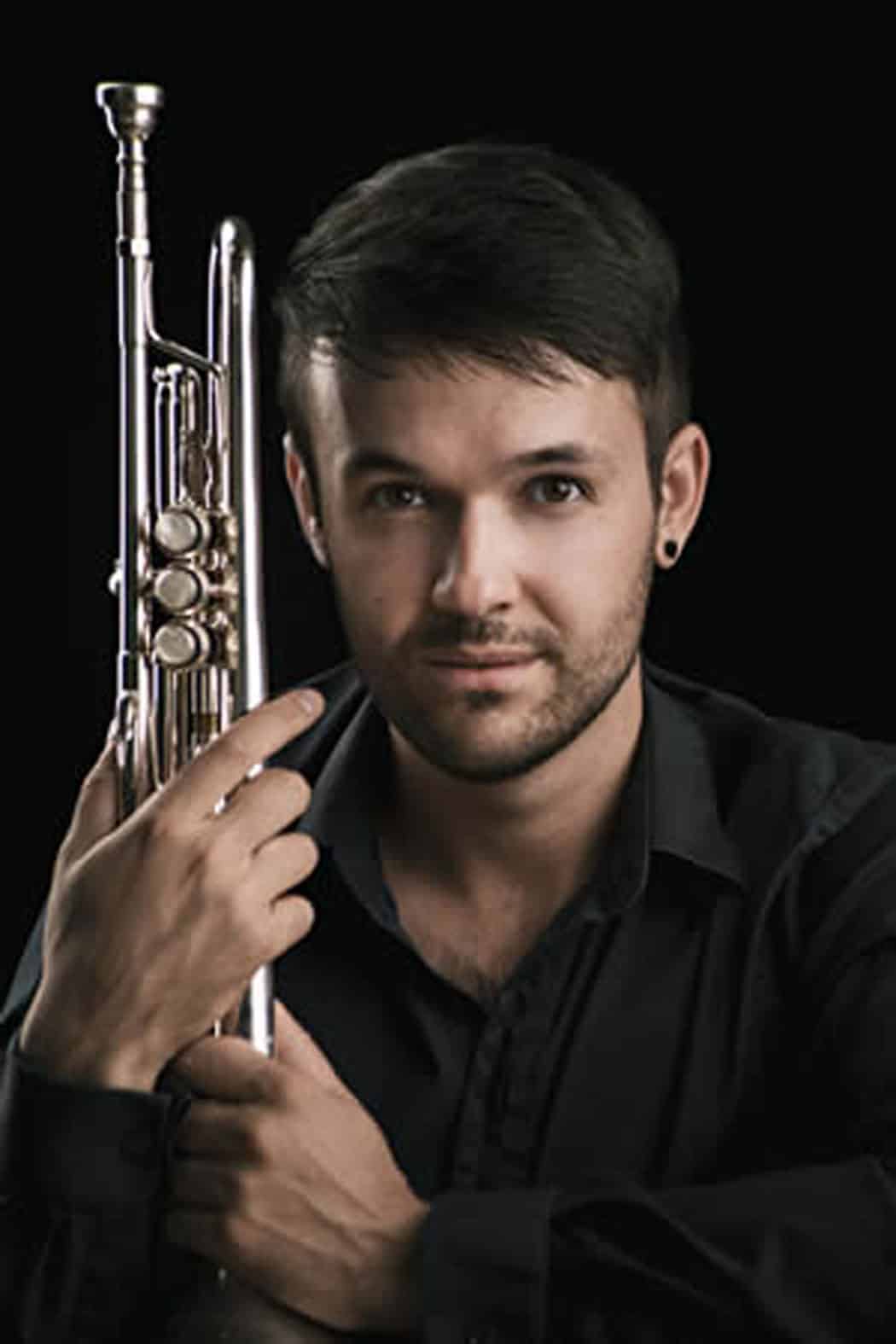 Described as “impressively confident” by the New York Times and “simply stupendous” by the British Art Desk, Bruno Lourensetto acts as guest trumpet of the São Paulo Symphony Orchestra, and principal of the Bachiana Philharmonic. As an active educator and music ambassador, Bruno is the co-founder and co-artistic director of La Sociedad Boliviana de Música de Cámara (The Bolivian Chamber Music Society).

In demand for his versatile on both modern and natural trumpet, Bruno is a member of the Portland Baroque Orchestra, performs at the Staunton Music Festival, Bach Oregon Festival, Musica Ocupa Ecuador and teaches at the Festival Música nas Montanhas and Festival Internacional de Música de Bauru in Brazil.

Bruno Lourensetto has performed in venues such as Carnegie Hall and Lincoln Center, toured Asia, Europe, and Latin America multiple times and played under the baton of Valery Gergiev, Zubin Metha, and Yan Pascal Tortelier. Winner of the Chicago Brass Competition and the National Trumpet Competition, Bruno has also served as principal trumpet of the Miami Symphony, Queretaro Symphony, and Guanajuato Philharmonic, played with the Allentown Symphony, Louisiana Philharmonic, Mineria Symphony, Orchestra of the Theatro Municipal de São Paulo, and Minas Gerais Philharmonic.