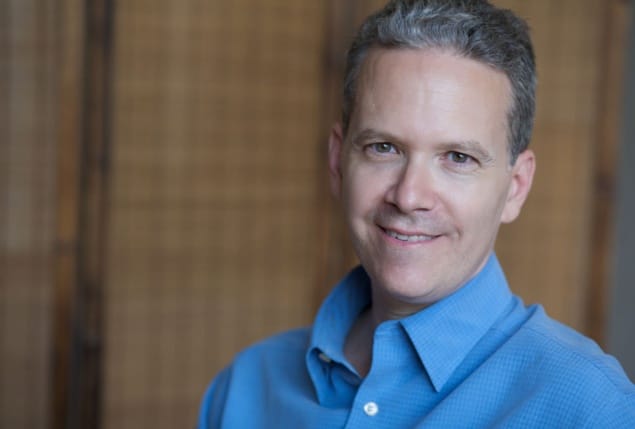 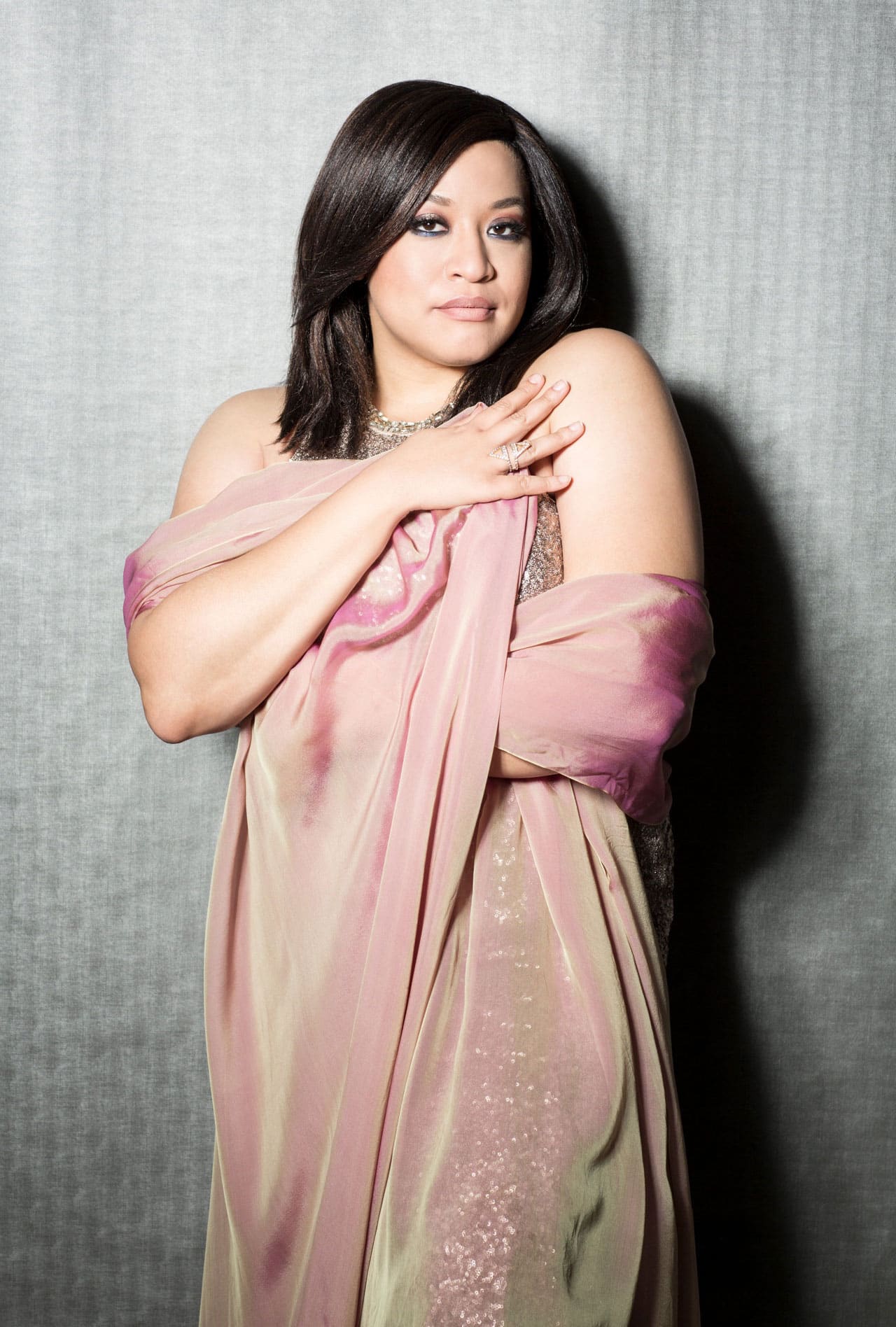 Widely recognized as one of the leading collaborative pianists of the day, Brian Zeger has performed with many of the world’s greatest singers including Marilyn Horne, Deborah Voigt, Anna Netrebko, Susan Graham, René Pape, Dame Kiri Te Kanawa, Frederica von Stade, Piotr Beczala, Bryn Terfel, Joyce DiDonato, Denyce Graves, and Adrianne Pieczonka in an extensive concert careerwhich has taken him to the premiere concert halls throughout the United States and abroad.

He has recorded extensively for the EMI, Koch, Naxos, and New World labels, with his most recent recordings for the Delos label, including A Lost World - Schubert Songs and Duets with Susanna Phillips and Shenyang; All Who Wander, a recital disc with Jamie Barton; Preludios - Spanish songs with Isabel Leonard; a recording of Strauss and Wagner lieder with Adrianne Pieczonka, and Dear Theo: 3 Song Cycles by Ben Moore with Paul Appleby, Susanna Phillips, and Brett Polegato.

Recent seasons have taken him to Carnegie Hall, the Vilar Performing Arts Center, the Bard Festival, the Frankly Music series in Milwauke,e and the Schubertiade Festival with artists including Anna Netrebko and Adrienne Pieczonka and two concert series where he served as both pianist and curator for multiple seasons: Juilliard Songfest at Alice Tully Hall and National Sawdust, and curated concerts themed to current exhibitions at Metropolitan Museum of Art, including Delacroix and Music with mezzo-soprano Samantha Hankey.

Also active as a chamber musician, recent appearances have included concerts at the Bard Music Festival and the Cape Cod Chamber Music festival as well the Frankly Music series in Milwaukee. In past seasons he has been a regular guest at many summer festivals including Aspen, Ravinia, Caramoor, Aldeburgh, and Sante Fe and enjoyed chamber music collaborations with the Borromeo and Brentano Quartets, An die Musik, the New York Philharmonic Chamber Ensembles and with Bernard Greenhouse, Glenn Dicterow, Eugene Drucker and Paula Robison. He has also made concerto appearances with the Boston Pops, multiple concert appearances at the White House and United States Supreme Court and appeared with Deborah Voigt and Frederica von Stade on the telecast of the Metropolitan Opera’s Gala saluting Joseph Volpe.

In addition to his distinguished concert career, he also serves as Artistic Director of the Marcus Vocal Arts Department at The Juilliard School and previously served for eight years as the Executive Director of the Metropolitan Opera Lindemann Young Artists Development Program. Previously he had served for many seasons as the director of the vocal program at the Steans Institute at the Ravinia Festival as well as on the faculties of the Music Academy of the West in Santa Barbara, the Chautauqua Institute, the Mannes College of Music and the Peabody Conservatory. He has given master classes for numerous institutions, including The Guildhall School of Music in London, Cincinnati College-Conservatory of Music, Tanglewood Music Center, the Marilyn Horne Foundation and Stanford University.

Some of his critical essays and other writings have appeared in Opera News, The Yale Review and Chamber Music magazine. He has made frequent appearances on the Metropolitan Opera radio broadcasts both on the opera quiz and as intermission host and performer and has the distinction of creating, narrating and performing in five intermission features devoted to art song, a first in the long history of the Met broadcasts. He has also made numerous musical appearances on live-streamed broadcasts from WQXR’s The Greene Space. He has adjudicated many prominent competitions including the Metropolitan Opera National Council Auditions, the Concert Artists Guild auditions, the Walter W. Naumberg Vocal Competition and Richard Tucker Music Foundation Auditions.