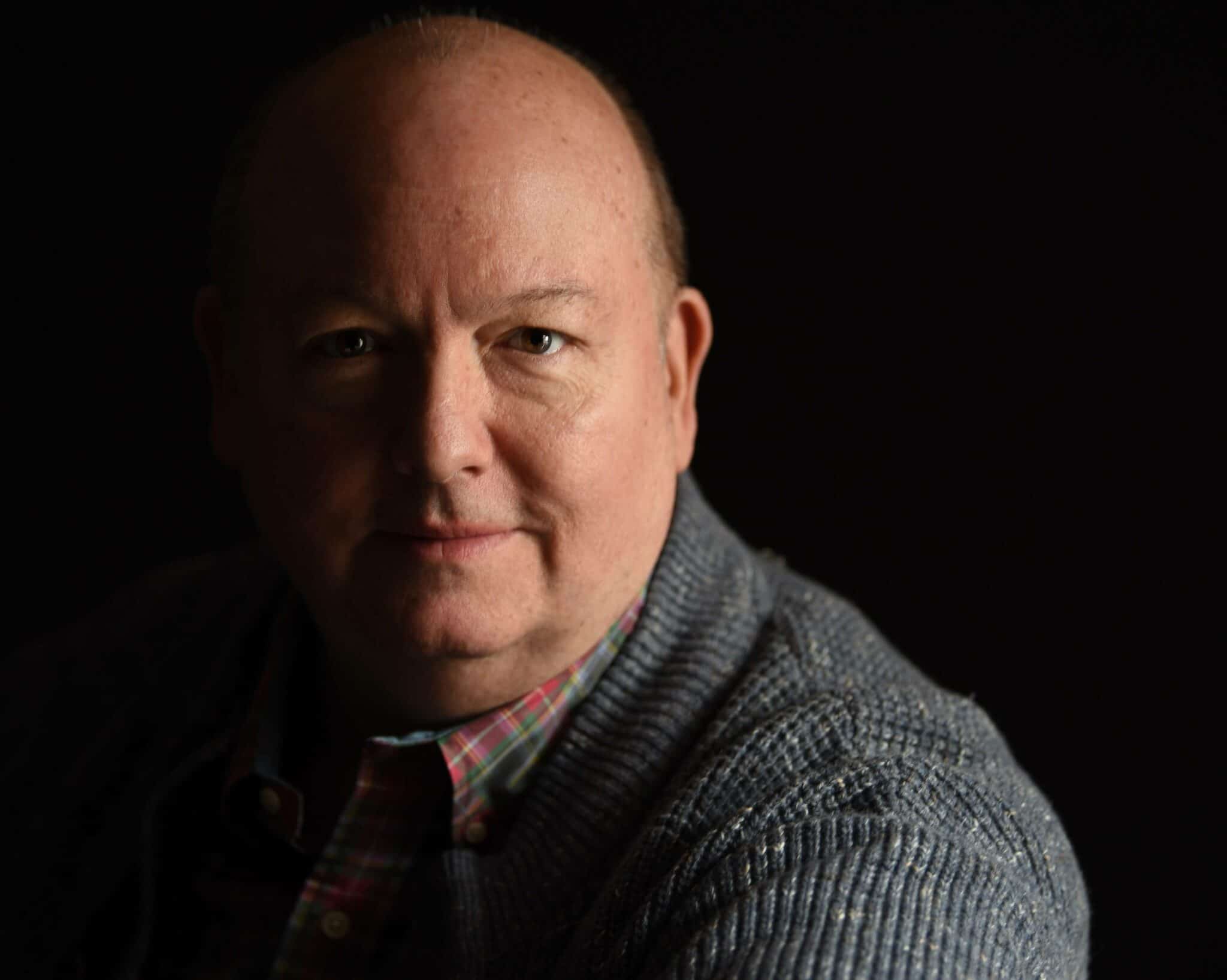 Bill Schuman is internationally celebrated as one of the world’s leading teachers of singing. His students represent some of the most important names in the music world.

A native of Portland, Oregon, Mr. Schuman began his vocal studies under B. Gibner King, the coach of such Met luminaries as Ezio Pinza and Margaret Harshaw. Following his studies with Margaret Woodward at Brigham Young University and with Rita Streich at the Conservatory of Music in Vienna, he became a protégé of the famed vocal pedagogue, Luisa Franceschi Verna, herself the teacher of Zinka Milanov, among others. He finished his studies in New York, studying Italian style and repertory with Rita Saponaro Patanè.

Since beginning his teaching career, Mr. Schuman’s success has been completely unique in the opera world. His operatic students are not only major stars in the great opera houses around the world, but they have won an unprecedented number of international vocal competitions and awards. For four years in a row, his students were honored with the Richard Tucker Award, America’s most prestigious award for opera singers. Three of his students were also consecutively bestowed the Beverly Sills Award.

Over the years, Mr. Schuman has also maintained his work with non-classical singers, where his students have included some of the biggest stars from the Broadway, film, TV and popular music worlds and have included numerous Tony, Grammy and Emmy award winners and Academy Award nominees.

Mr. Schuman has been associated with the Metropolitan Opera Young Artist Program, the Curtis Institute of Music and was personally invited by Placido Domingo to be one of the inaugural teachers at the Washington Opera Young Artist Program. Since 1989, Mr. Schuman has been on the faculty of the Academy  of Vocal Arts in Philadelphia, where he has exclusively based his academic career.

Mr. Schuman is in demand worldwide for master classes and lectures. He has been featured in numerous articles and books on the art of singing and has been the subject of articles in various publications including Opera News and the Wall Street Journal. In 2008, Mr. Schuman was honored by the Licia Albanese-Puccini Foundation, becoming the youngest voice teacher to ever receive their coveted Lifetime Achievement Award.