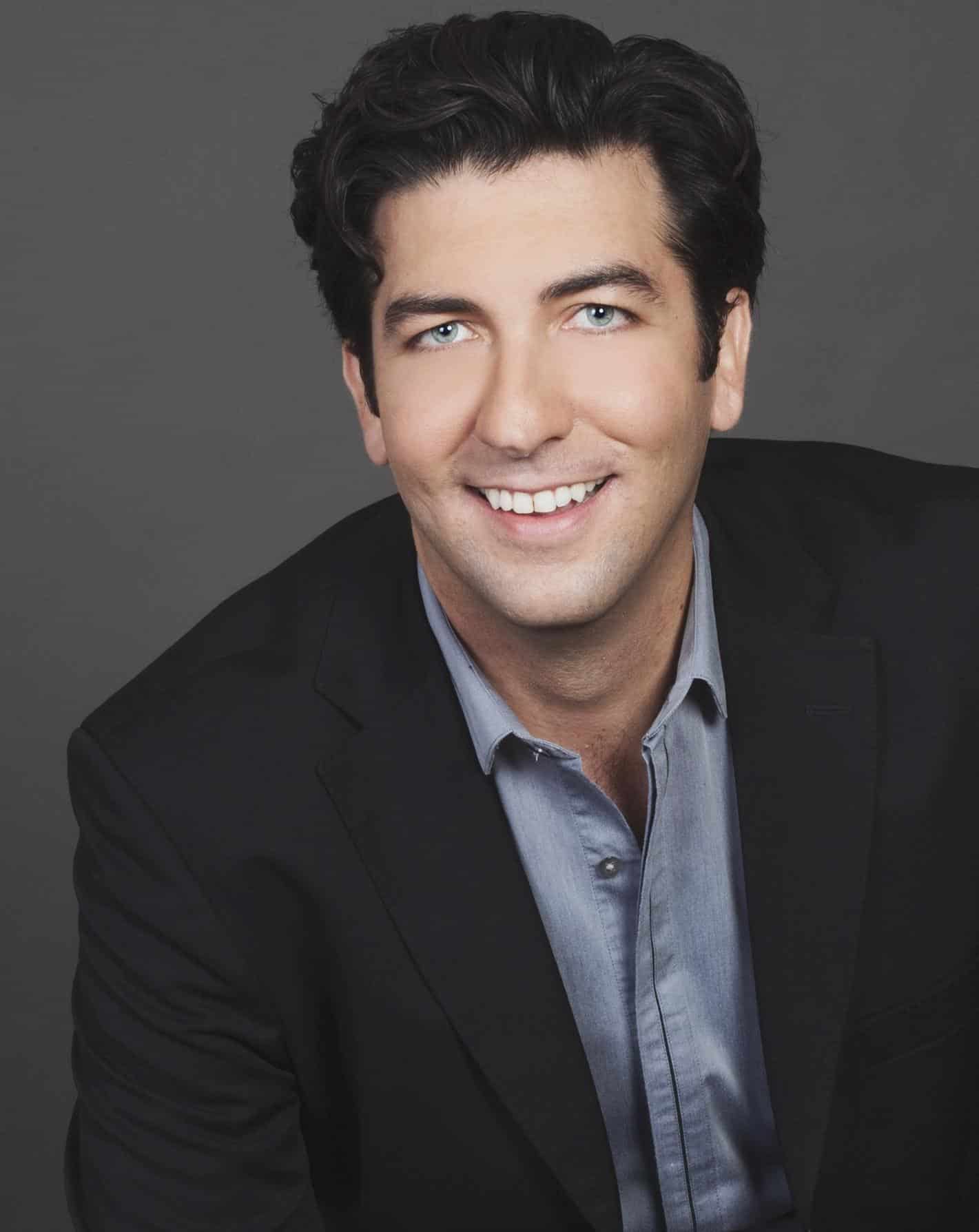 The Enchanted Tail is an original children’s fairytale opera in English set to music from traditional opera repertoire including Bizet, Mozart, Verdi, Puccini, Lehar, Ponce, and Rossini. In this production, children will have fun, interact with lovable characters, and listen to the likes of The Magic Flute, Carmen, Don Giovanni, and The Merry Widow. May 16 and 17, 2019, 5,000 elementary school students will take a field trip to the historic Balboa Theater in San Diego to watch the orchestral debut of the opera. Partially sponsored by Classics 4 Kids, all 42 San Diego School Districts will attend The Enchanted Tail with 64% of participants qualifying as Title 1, low-income schools. Leading up to the performance a video curriculum and lesson plan will be provided for teachers. The goal of the experience is to educate thousands of children through fun and engaging music; fostering creative thinking, cultural awareness, and problem solving.

Learn more about The Enchanted Tail.

Learn more about the May performances here.

Venezuelan American singer Bernardo Bermudez, has recently started essaying roles and repertoire for the tenor voice, he started his musical education at The Conservatory of Music Juan Manuel Olivares, in Caracas Venezuela.  Mr. Bermudez also holds a degree in Cognitive Psychology from The University of California Irvine specializing in Child Development, he worked with Foster Youth in San Diego County for over five years as a Family support and Rehabilitation specialist, and currently continues to work with children as a lead voice faculty member at the Claremont Community School of Music in Claremont California.  As a musician he has performed in productions and concerts with companies including San Diego Opera, Los Angeles Opera, Long Beach Opera, Opera North, Union Avenue Opera, West Bay Opera, Livermore Valley Opera, The La Jolla Symphony, The San Bernardino Symphony, Marina Del Rey Symphony, and the Claremont Symphony to name a few and has been a featured soloist at the Tucson Song Festiva in 2015 and 2016. His operatic roles performed include Figaro in Il barbiere di Siviglia, Stanley Kowalski in A Streetcar Named Desire, Diego Rivera in Frida. Silvio in Pagliacci, Escamillo in Carmen, Valentin in Faust, Belcore in L’elisir d’amore, the title role in Don Giovanni, Papageno in Die Zauberflöte, Count Almaviva in Le nozze di Figaro, Vidal Hernando in Luisa Fernanda, Schaunard in La Boheme, Aeneas in Dido & Aeneas, Melchior in Amahl and The Night Visitors, Mercurio in L’incoronazione di Poppea, Teniente Cantalapiedra in Cecilia Valdes, Count Capulet in Romeo et Juliette, El Dancairo and Morales in Carmen, Marullo in Rigoletto, Yamadori in Madama Butterfly, as well as Morald in the North America stage premier of Richard Wagner’s Die Feen, as part of Los Angeles Opera’s Ring Festival. He participated as a voice fellow at the prestigious Summer Festivals at the Music Academy of the West in Santa Barbara California under the direction of famous American Mezzo Soprano Marilyn Horne, Opera North in New Hampshire under the direction of Louis Burkot as well as Opera Neo in San Diego California under the direction of Peter Kozma. He received 1st place in NATS LA singing competition, 1st place winner in AEIOU, 39th Annual Opera Scholarship and Competition, finalist in the Burbank Philharmonic Hennings-Fischer Opera Competition, recipient of the Anne and Michael Towbes Scholarship in Voice, Opera Buffs Grant recipient, semifinalist in the Loren L. Zachary National Vocal Competition, recipient of the Doug Acker Memorial Vocal Scholarship, and 2nd place winner in the Virginia Hawk Vocal Competition.