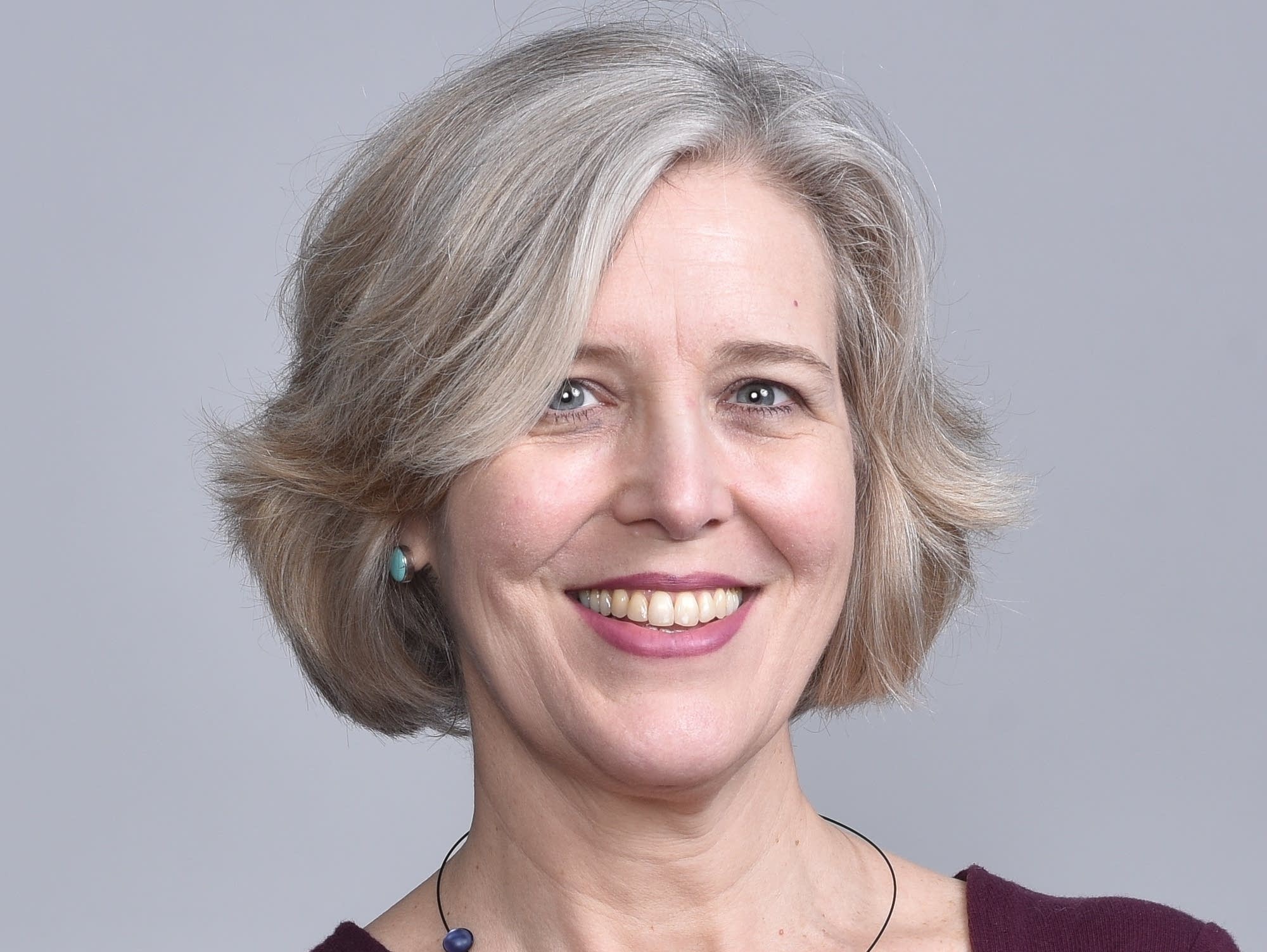 Anne Midgette was the classical music critic of The Washington Post for 11 years, from 2008 to 2019. Before that, she was for seven years a regular contributor of classical music and theater reviews to The New York Times. Ms. Midgette has also written about music, the visual arts, dance, theater and film for The Wall Street Journal, Opera News, The Los Angeles Times, Town & Country, and many other publications, reviewing and interviewing everyone from Spike Lee to Twyla Tharp, Marina Abramovic to Plácido Domingo. At the Post, Ms. Midgette oversaw every aspect of classical music coverage, offset her music writing with occasional visual art reviews, and posted online as The Classical Beat.

A graduate of Yale University, where she majored in Classical Civilization, Ms. Midgette lived in Germany for 11 years, writing for a range of publications about music, the visual arts, theater, dance and film; editing a monthly magazine; working as a translator; and writing several travel guidebooks.

Anne Midgette is co-author of The King and I, a candid and controversial book written with Luciano Pavarotti’s former manager, Herbert Breslin, about his 36 years working with the temperamental tenor (Doubleday, 2004); and of My Nine Lives, the memoir of the pianist Leon Fleisher, who reinvented himself after losing the use of two fingers on his right hand, only to regain their use some 30 years later (Doubleday, 2010). Ms. Midgette is currently working on a historical novel about the woman who built pianos for Beethoven.