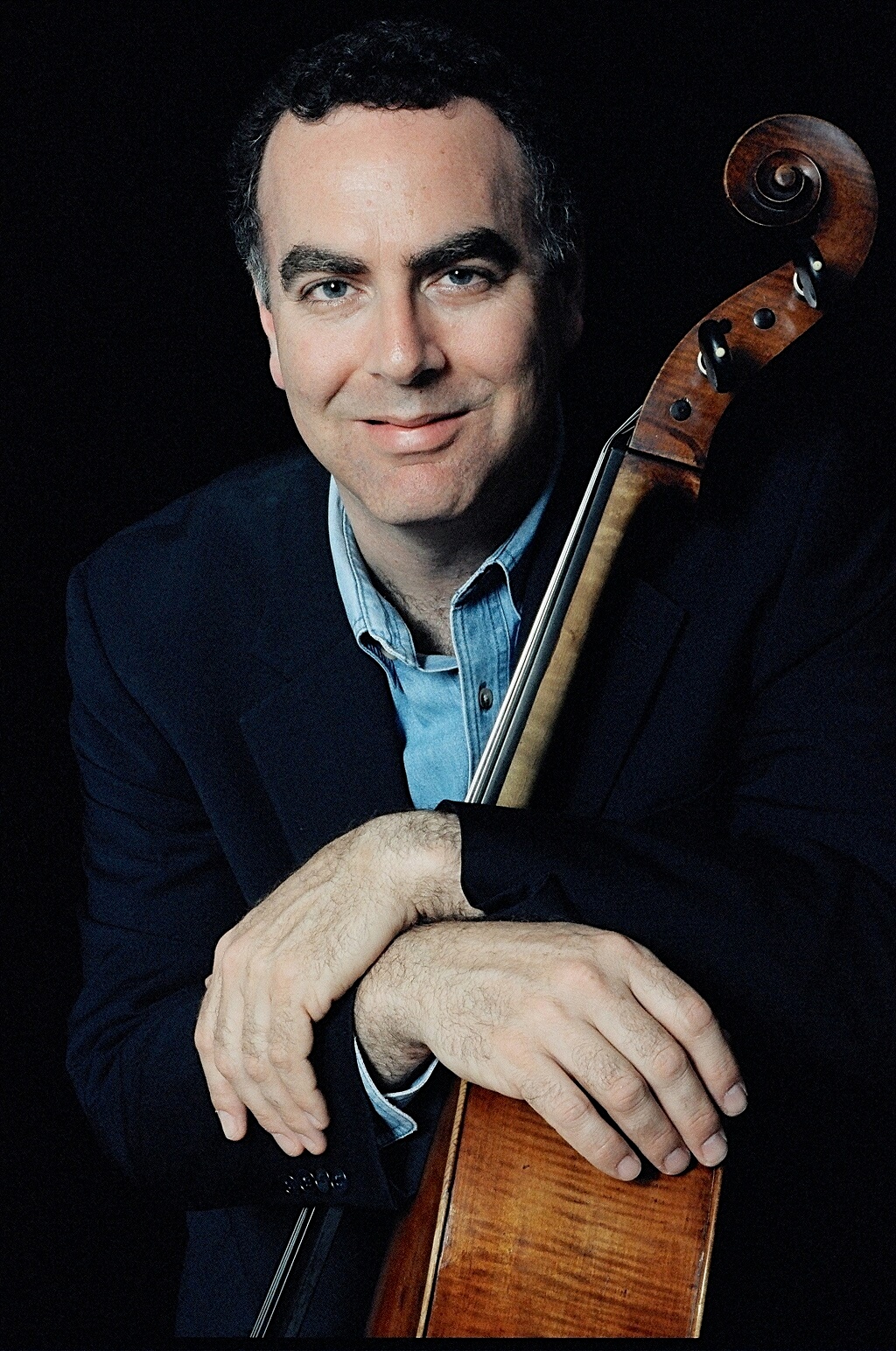 Alan Stepansky is recognized as one of the most gifted and versatile cellists of his generation. After a distinguished orchestral career playing with the Boston Symphony Orchestra, serving as Principal Cellist of the Boston Pops, and culminating in a ten-year tenure as Associate Principal Cellist of the New York Philharmonic, he is in demand as a soloist, chamber musician, principal cellist, and recording artist. He is currently Chair of Strings and Professor of Cello at the Peabody Institute of Johns Hopkins University, and cello faculty of the Manhattan School of Music.

Mr. Stepansky has performed as a guest artist of the Chamber Music Society of Lincoln Center, the Mostly Mozart Festival, and Jazz at Lincoln Center, and has appeared in concert with a diverse array of artists including the Takács and American String Quartets. He has recorded a series of chamber music and solo discs for EMI, which were honored by Gramophone Magazine, BBC Magazine, the New York Times, and the British Music Industry Association, and has been engaged as the solo cellist for numerous major motion picture soundtracks. He has also appeared on the albums of many noted recording artists across many genres, including Bruce Springsteen, Natalie Merchant, David Byrne, Audra McDonald, Joss Stone, and Sting, with whom he has also appeared in concert.

Recently, Mr. Stepansky served as the Principal Cellist for six major fund-raising events held in Carnegie Hall, Beethoven’s Ninth for South Asia, Requiem for Darfur, Mahler for the Children of AIDS, Beethoven for the Indus Valley, Shostakovich for the Children of Syria, and the Scheherazade Initiative, which featured an international orchestra drawn from leading symphonic, chamber music, and solo artists from around the world. He has appeared as soloist with many orchestras and frequently as Guest Principal Cellist of the St. Paul Chamber Orchestra. After studies at the Curtis Institute of Music and the University of Pennsylvania, Mr. Stepansky graduated from Harvard University with the Horblit Prize, conferred for his outstanding musical accomplishments.

Mr. Stepansky has been a member of the Music Academy faculty since 2003.