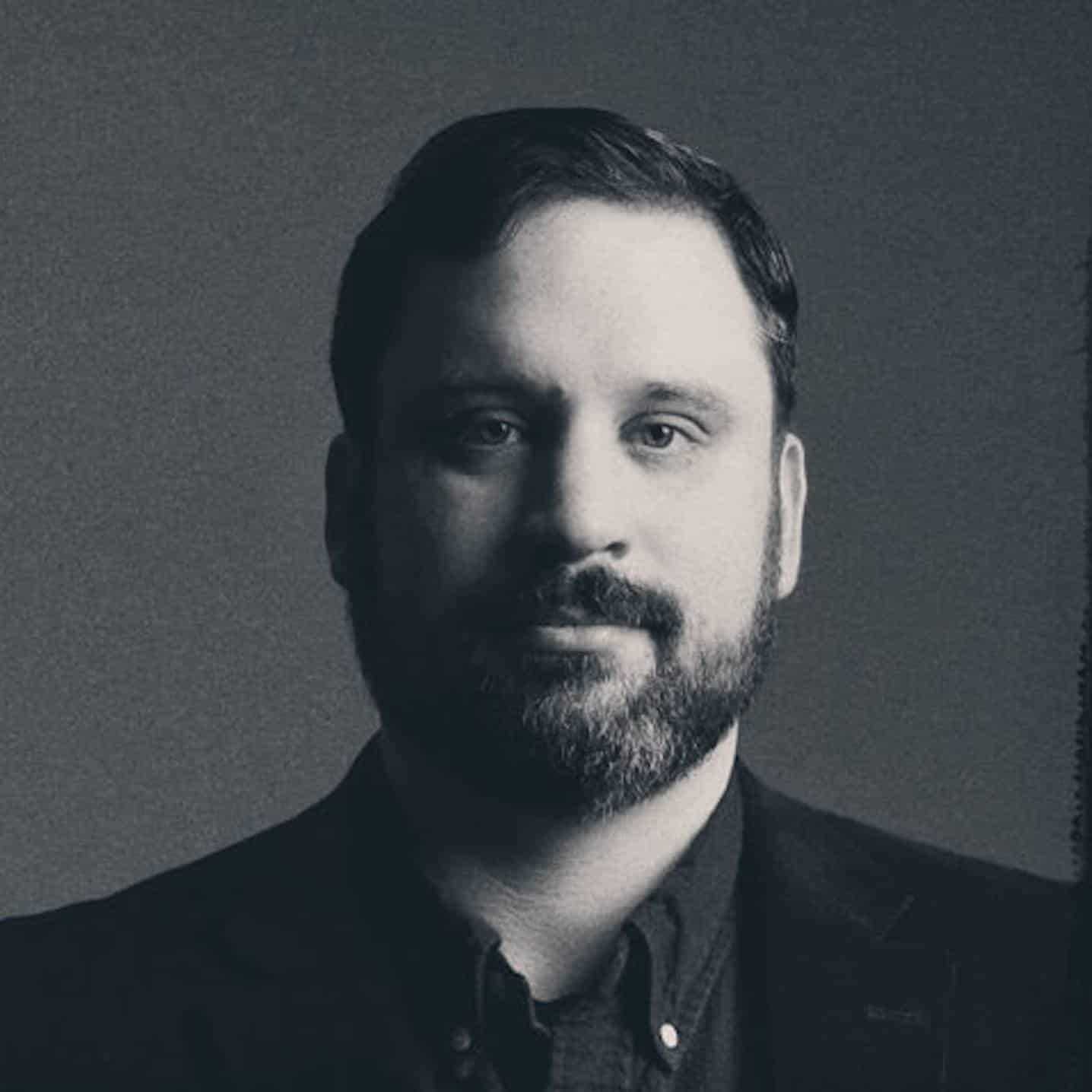 Adam Sliwinski has built a dynamic career of creative collaboration as percussionist, pianist, conductor, teacher, and writer. He specializes in bringing composers, performers, and other artists together to create exciting new work. A member of the ensemble Sō Percussion (proclaimed as “brilliant” and “consistently impressive” by the New York Times) since 2002, Adam Sliwinski has performed at venues as diverse as Carnegie Hall, The Bonnaroo Festival, Disney Concert Hall with the LA Philharmonic, and everything in between. Sō Percussion has also toured extensively around the world, including multiple featured performances at the Barbican Centre in London, and tours to France, Germany, The Netherlands, South America, Australia, and Russia.

Adam Sliwinski has been praised as a soloist by the New York Times for his “shapely, thoughtfully nuanced account” of David Lang’s marimba piece String of Pearls. Mr. Sliwinski has performed as a percussionist many times with the International Contemporary Ensemble, founded by classmates from Oberlin. Though he trained primarily as a percussionist, Adam Sliwinski’s first major solo album, released on New Amsterdam records in 2015, is a collection of etudes called Nostalgic Synchronic for the Prepared Digital Piano, an invention of Princeton colleague Dan Trueman. In recent years, Adam Sliwinski’s collaborations have grown to include conducting. Mr. Sliwinski has conducted over a dozen world premieres with the International Contemporary Ensemble, including residencies at Harvard, Columbia, and NYU. In 2014, ECM Records released the live recording of the premiere of Vijay Iyer’s Radhe Radhe with Adam conducting.

Adam Sliwinski writes about music on his blog and has contributed a series of articles to newmusicbox.org. The Cambridge Companion to Percussion from Cambridge University press features his chapter “Lost and Found: Percussion Chamber Music and the Modern Age.”

Adam Sliwinski is co-director of the Sō Percussion Summer Institute, an annual intensive course on the campus of Princeton University for college-aged percussionists. Mr. Sliwinski is also co-director of the percussion program at the Bard College Conservatory of Music, and has taught percussion both in masterclass and privately at more than 80 conservatories and universities in the USA and internationally. Along with his colleagues in Sō Percussion, he is Edward T. Cone performer-in-residence at Princeton University. Mr. Sliwinski received his Doctor of Musical Arts and his master's degrees at Yale with marimba soloist Robert van Sice, and his bachelor's degree at the Oberlin Conservatory of Music with Michael Rosen.