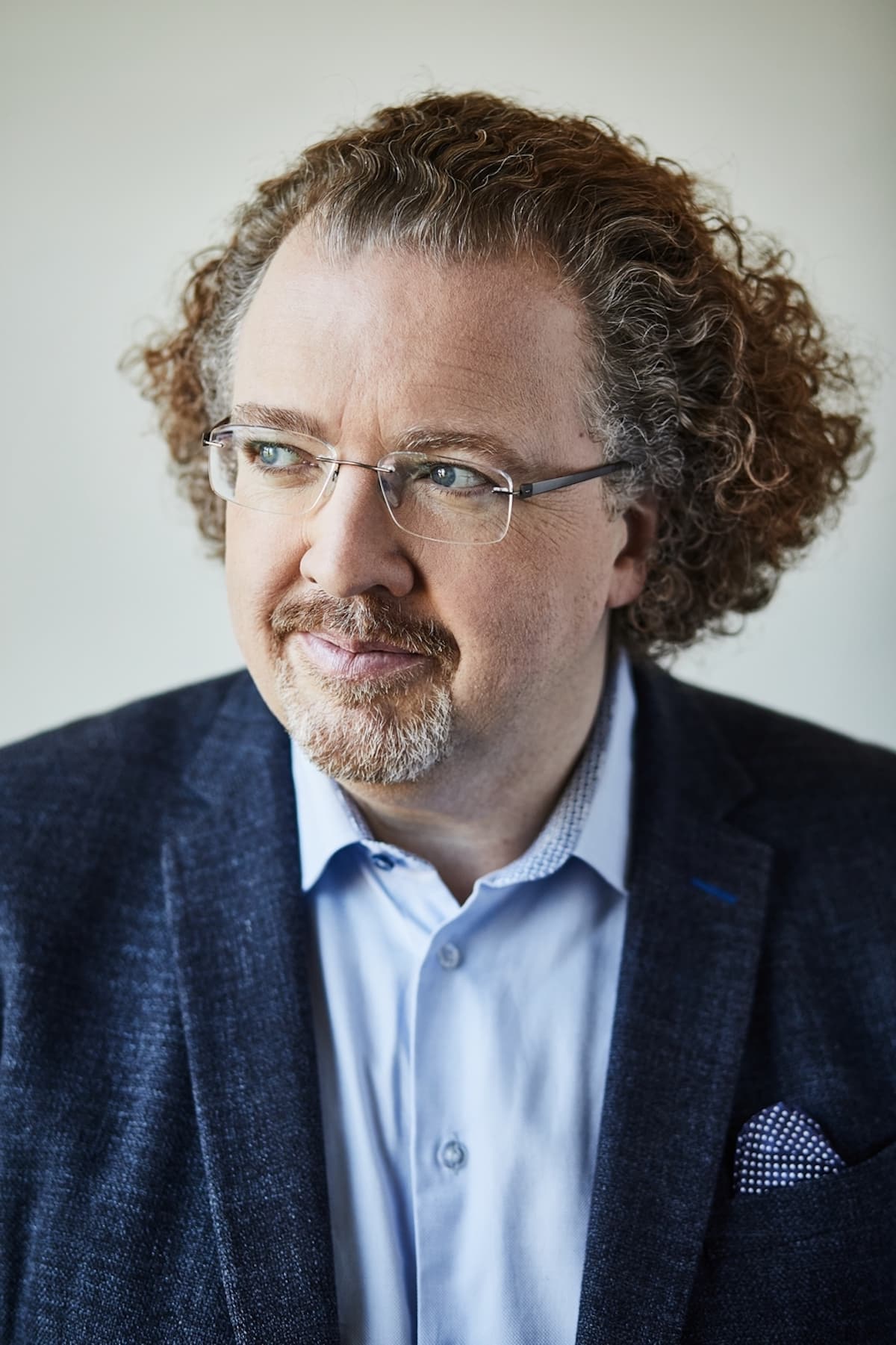 Recognized internationally for the exceptional quality of his performances and programming, he regularly appears at major concert venues with the world's greatest orchestras and soloists. He has a special affinity for the music of his native France, and is a passionate advocate for music of the 21st century.

As a recording artist, he has won critical acclaim for his recordings of the works of Poulenc, Debussy, Ravel, Roussel, Franck and Connesson. He is a triple winner of the Diapason d'Or of the Year, has been shortlisted for Gramophone's Artist of the Year Award, and has won the prize for symphonic music at the International Classical Music Awards. His most recent releases include a live recording of Honegger's Jeanne d'arc au bûcher with the Royal Concertgebouw Orchestra, and two discs of the works of Guillaume Connesson with the Brussels Philharmonic (the first of which was awarded the Diapason d'Or de l'année, Caecilia Award, and Classica Magazine's CHOC of the Year).

A graduate and prize-winner of the Paris Conservatoire, Stéphane Denève worked closely in his early career with Sir Georg Solti, Georges Prêtre and Seiji Ozawa. A gifted communicator and educator, he is committed to inspiring the next generation of musicians and listeners, and has worked regularly with young people in programmes such as those of the Tanglewood Music Center, New World Symphony, the Colburn School, the European Union Youth Orchestra, and the Music Academy of the West.