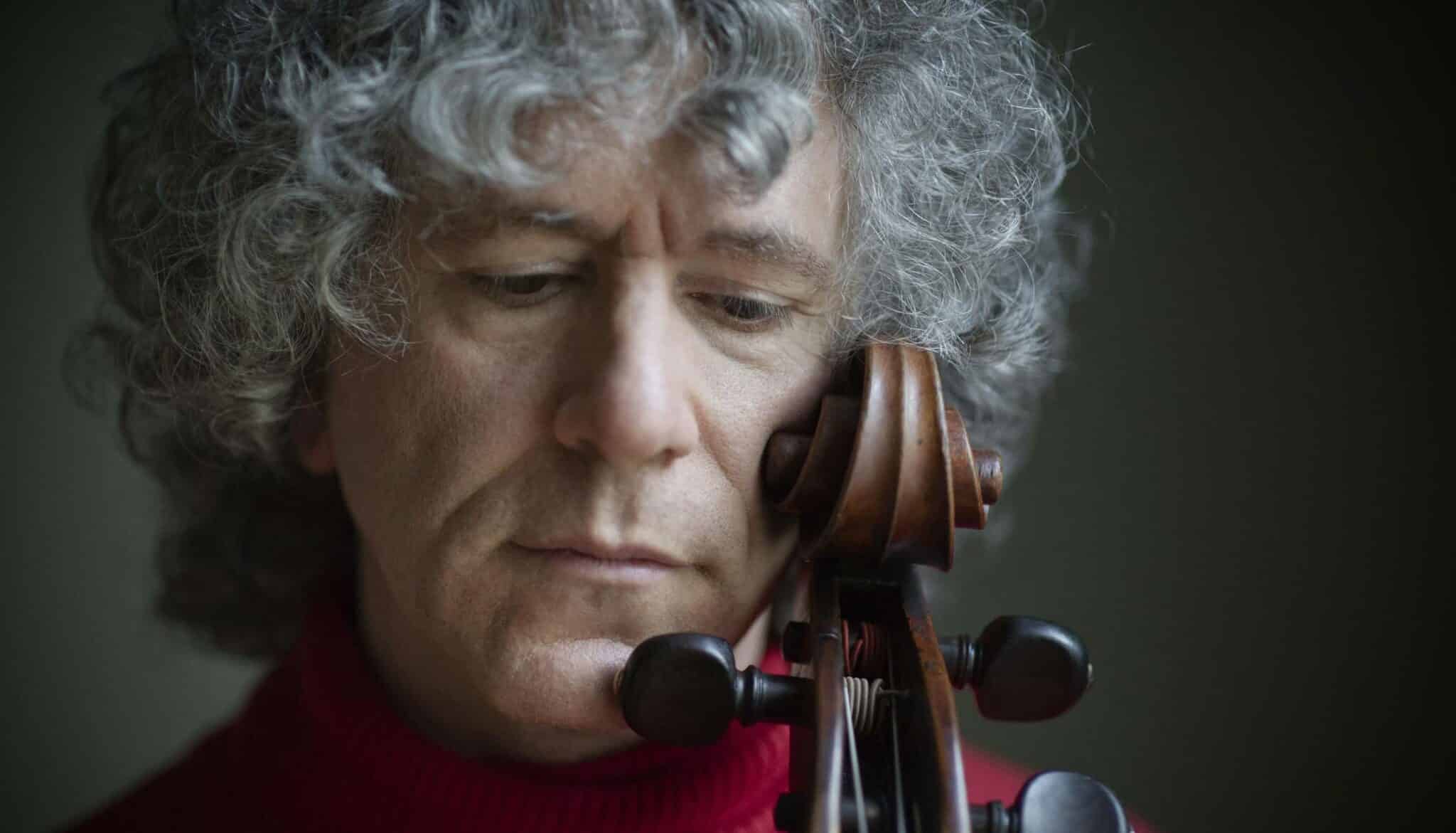 Acclaimed worldwide for his profound musicianship and technical mastery, British cellist Steven Isserlis enjoys a uniquely varied career as a soloist, chamber musician, educator, author and broadcaster. He appears with the world’s leading orchestras and conductors, including the Gewandhausorchester Leipzig, Berlin Philharmonic, Vienna Philharmonic, London Philharmonic, Zurich Tonhalle and Los Angeles Philharmonic orchestras; and gives recitals every season in major musical centres. As a chamber musician, he has curated concert series for many prestigious venues, including the Wigmore Hall, New York’s 92nd St Y and the Salzburg Festival. Unusually, he also directs chamber orchestras from the cello in classical programmes.

He has a strong interest in historical performance, working with many periodinstrument orchestras and giving recitals with harpsichord and fortepiano. He is also a keen exponent of contemporary music and has premiered many new works, including John Tavener’s The Protecting Veil, Thomas Adès’s Lieux retrouvés, and Gyorgy Kurtag’s ‘For Steven’.

Steven’s award-winning discography includes Bach’s Cello Suites for Hyperion (Gramophone’s Instrumental Album of the Year); Beethoven’s complete works for cello and piano with Robert Levin; and the Elgar and Walton concertos with the Philharmonia Orchestra/Paavo Jarvi. His latest recordings include the Brahms Double Concerto with Joshua Bell and the Academy of St Martin in the Fields, and – as director and soloist - concertos by Haydn and CPE Bach, with the Deutsche Kammerphilharmonie Bremen, which was shortlisted for a Grammy Award. A special First World War-inspired disc with Connie Shih was also released in 2017, including pieces performed on a travel cello which was played in the trenches.

Since 1997, Steven Isserlis has been Artistic Director of the International Musicians Seminar at Prussia Cove, Cornwall. He also enjoys playing for children, and has created three musical stories, with the composer Anne Dudley. His two books for children, published by Faber's, have been translated into many languages; and his latest book, a commentary on Schumann’s famous Advice for Young Musicians, has recently been published, also by Faber’s.

The recipient of many awards, Steven Isserlis’s honours include a CBE in recognition of his services to music, the Schumann Prize of the City of Zwickau, and the Piatigorsky Prize in the USA. In 2017, he was awarded the Glashütte Original Music Festival Award, the Wigmore Hall Gold Medal, and the Walter Willson Cobbett Medal for Services to Chamber Music.

He gives most of his concerts on the Marquis de Corberon (Nelsova) Stradivarius of 1726, kindly loaned to him by the Royal Academy of Music.