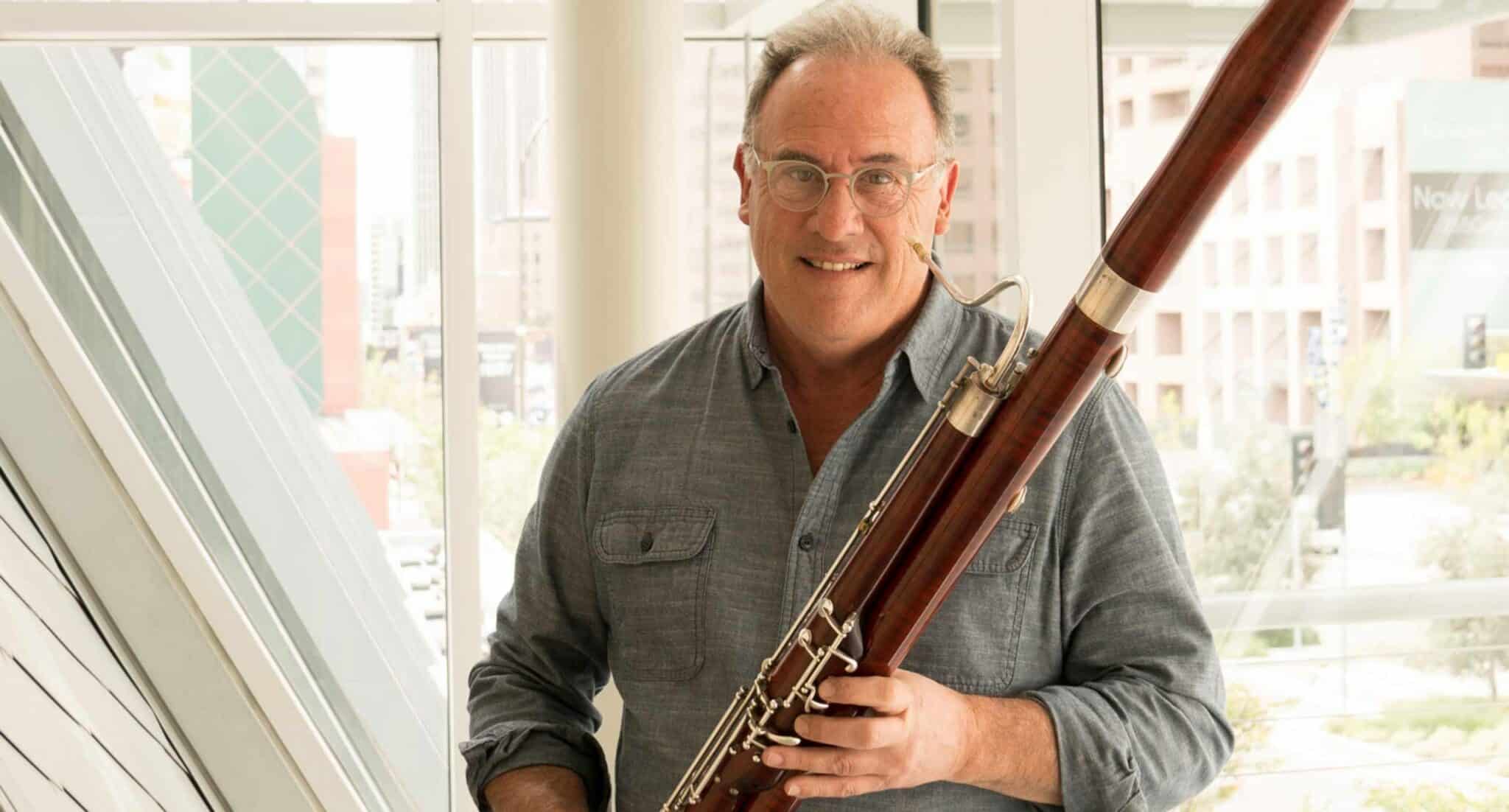 Richard Beene, Dean Emeritus of the Colburn Conservatory of Music, enjoys an active career as a teacher, soloist, chamber musician, and orchestral performer. He currently is Professor of Bassoon, serves as Chair of the Wind and Percussion departments, and teaches chamber music at the Colburn Conservatory of Music in Los Angeles. His students hold numerous orchestral and teaching positions throughout the United States. Mr. Beene’s approach to training the next generation of world-class bassoonists occurs at the intersection of physical awareness, deep study in the craft of reed making, and a systematic approach to teaching the canon of the bassoon repertoire. Understanding how this triangle combines empowers his students to take control of their own learning process throughout their careers.