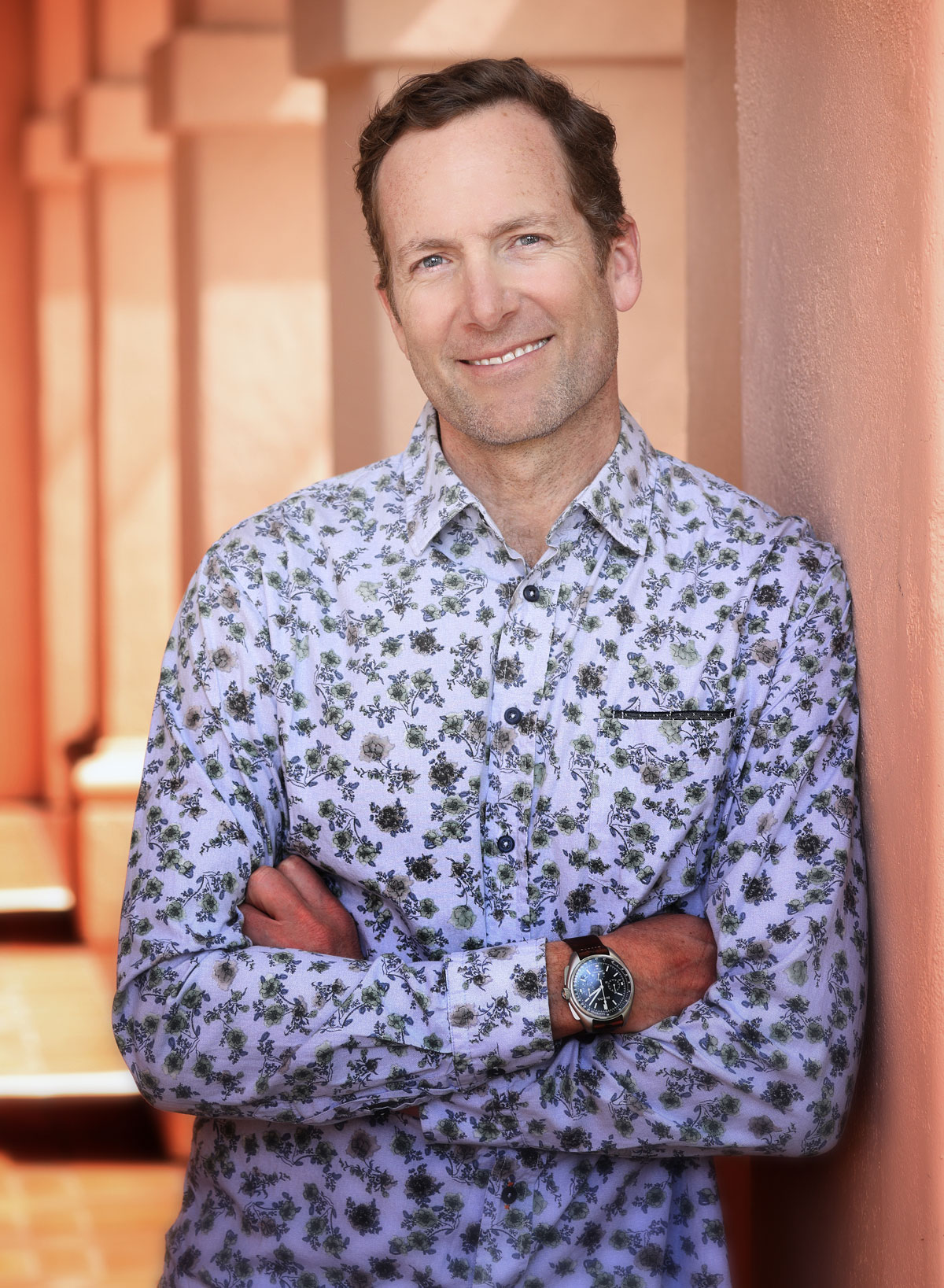 Mr. Werner has been a faculty member at The Mannes School of Music in New York since 2002. He has served as a Clinician and Instructor for the New Zealand Symphony Orchestra, the Percussive Arts Society, The New World Symphony, Oberlin Percussion Institute, Juilliard School, Manhattan School of Music, The Cleveland Institute of Music, and The New England Conservatory. He also serves as an Artist and Clinician for Pearl Percussion, Zildjian Symbols, and Freer Percussion.

Michael started his secondary studies at the Eastman School of Music, under John Beck. He holds a Bachelor’s Degree from the Cleveland Institute of Music, where he studied with Richard Wiener. Michael also studied with Tom Freer at Cleveland State University.