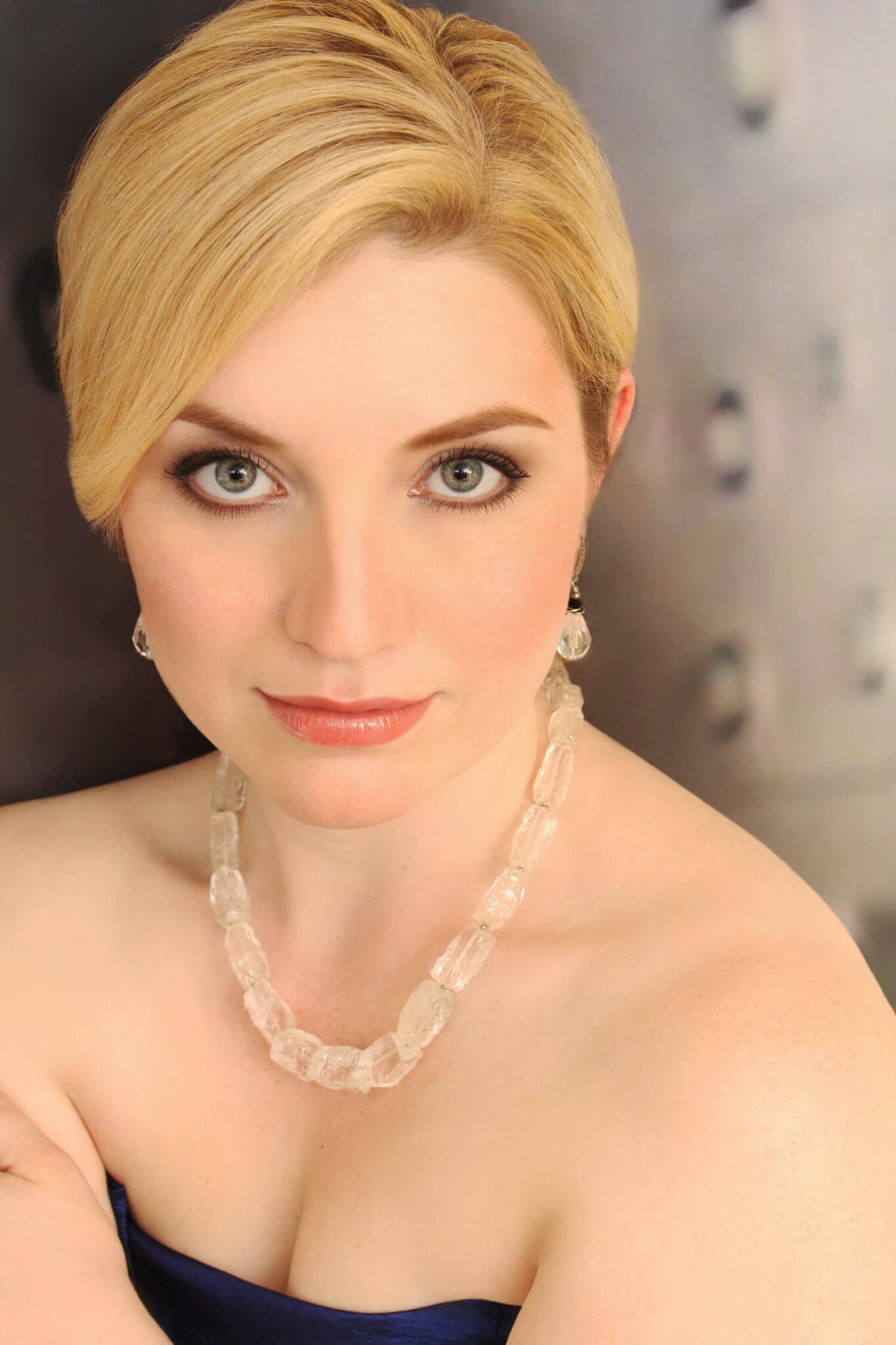 Dr. Zoltek currently serves as the Music Director of the Houston Grand Opera Studio. She was previouly an assistant conductor, vocal coach, and orchestral keyboardist on the staff of San Francisco Opera and as a member of the Vocal Institute Faculty at the Music Academy of the West. Her 2020-21 scheduled engagements (pre-Covid cancellations) included a return to San Francisco Opera for productions of Ernani, Rigoletto, The Handmaid’s Tale, and Der Zwerg, to Opera Omaha for Eugene Onegin, and to the Music Academy of the West for Ellen Reid’s Odysseus Cycle and Philip Glass’ Les Enfants Terribles. An active proponent of new music, she recently served on the music staff for the world premieres of Mark Adamo’s The Gospel of Mary Magdalene, Bright Sheng’s Dream of the Red Chamber, and John Adams’ Girls of the Golden West, as well as the west coast premiere of Jake Heggie’s It’s a Wonderful Life.

Dr. Zoltek is a graduate of the Patrick G. and Shirley W. Ryan Opera Center and has collaborated with the Lyric Opera of Chicago on several productions, including La clemenza di Tito, Tosca, Idomeneo, and the world premiere workshop of Jimmy López and Nilo Cruz’s Bel Canto. At the Opera Theatre of Saint Louis she served as music staff, pre-concert lecturer, and keyboardist for Puccini’s La rondine, as well as a coach for Tobias Picker’s Emmeline. Dr. Zoltek has also been an assistant conductor at Canadian Opera Company (Elektra) and Opera Omaha (Les enfants terribles, Die Enfürung aus dem Serail).

As an orchestral keyboardist, Dr. Zoltek has performed with the Chicago Symphony Orchestra with major conductors including Boulez, Salonen, Conlon, Dudamel, Gilbert, and Gergiev, in addition to premiering works by composers-in-residence of the CSO Augusta Read Thomas and Marc Anthony Turnage. She has appeared with the Civic Orchestra of Chicago, the Elgin Symphony Orchestra, Chicago’s Latino Music Festival, and at the 2010 Fischoff Competition, in which she was a semi-finalist.

Dr. Zoltek attended both the Aspen Music Festival and School (2009) and Music Academy of the West (2010, 2012). During her second summer as a fellow at the Music Academy, she won first prize in the pianist division of the Marilyn Horne Song Competition. Her association with Marilyn Horne also includes participation in the legendary mezzo-soprano’s series “The Song Continues” (2011, 2012), with performances and masterclasses held through Carnegie Hall’s “Marilyn Horne Legacy” program. Among the other star performers with whom Zoltek has recently collaborated are mezzo-soprano Joyce DiDonato, soprano Patricia Racette, bass-baritone Eric Owens, and Welsh singer-songwriter Katherine Jenkins. Ms. Zoltek is also featured alongside mezzo-soprano J’Nai Bridges in Nicole Miller’s new commission and installation, “To the Stars,” a multi-sensory work that weaves together film, sound, and laser light at the San Francisco Museum of Modern Art’s Phyllis Wattis Theater.

Dr. Zoltek completed her D.M.A. degree at the Manhattan School of Music, and holds a master’s degree in piano performance and musicology from Roosevelt University in addition to a bachelor’s degree in piano performance from DePaul University. Her teachers include Mary Sauer and Warren Jones. When she is not in rehearsal, Zoltek enjoys true crime podcasts, baking various and sundry desserts, and going out and about with her standard poodle and travel companion, Henry.