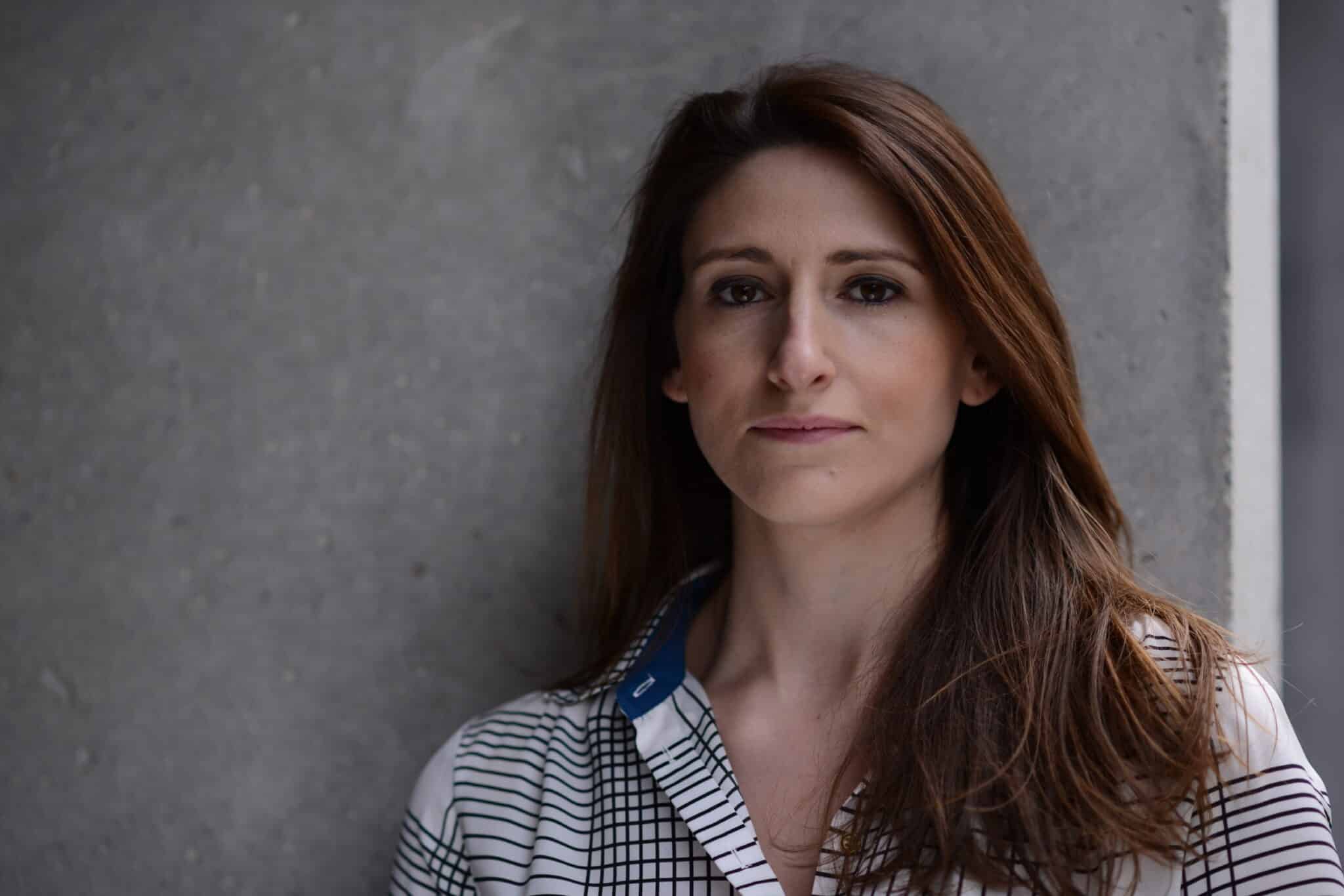 Birnbaum’s 2020-21 season included productions of Das Rheingold at Virginia Opera, L'Orfeo (Rossi) at The Juilliard School, In a Grove (Cerrone/Fleischmann) at Pittsburgh Opera, and The Sound of Music at the Virginia Arts Festival. Her production of La bohème opened the season at the Santa Fe Opera in 2019, the first new female-led production at the company since 1997. She returns to Santa Fe Opera in 2022 to direct The Pigeon Keeper.

Birnbaum’s recent production of Dido and Aeneas played Opera Holland Park in London and Opera de Versailles. In Opera Magazine, George Loomis wrote that Mary Birnbaum’s “thoughtful direction [of Eugene Onegin at Juilliard] was rich with imaginative touches” and the Houston Press termed her Hansel and Gretel a “stunner, perhaps the company’s most perfect realization. [The Company] has found a director of real quality in Mary Birnbaum.”

Currently Associate Director of the post-graduate Artist Diploma in Opera Studies program at Juilliard, Mary has taught acting for singers at Bard College and in the Lindemann Young Artists Program at the Metropolitan Opera. A graduate of Harvard College, Mary also trained professionally in physical theater at L’Ecole Jacques Lecoq in Paris.