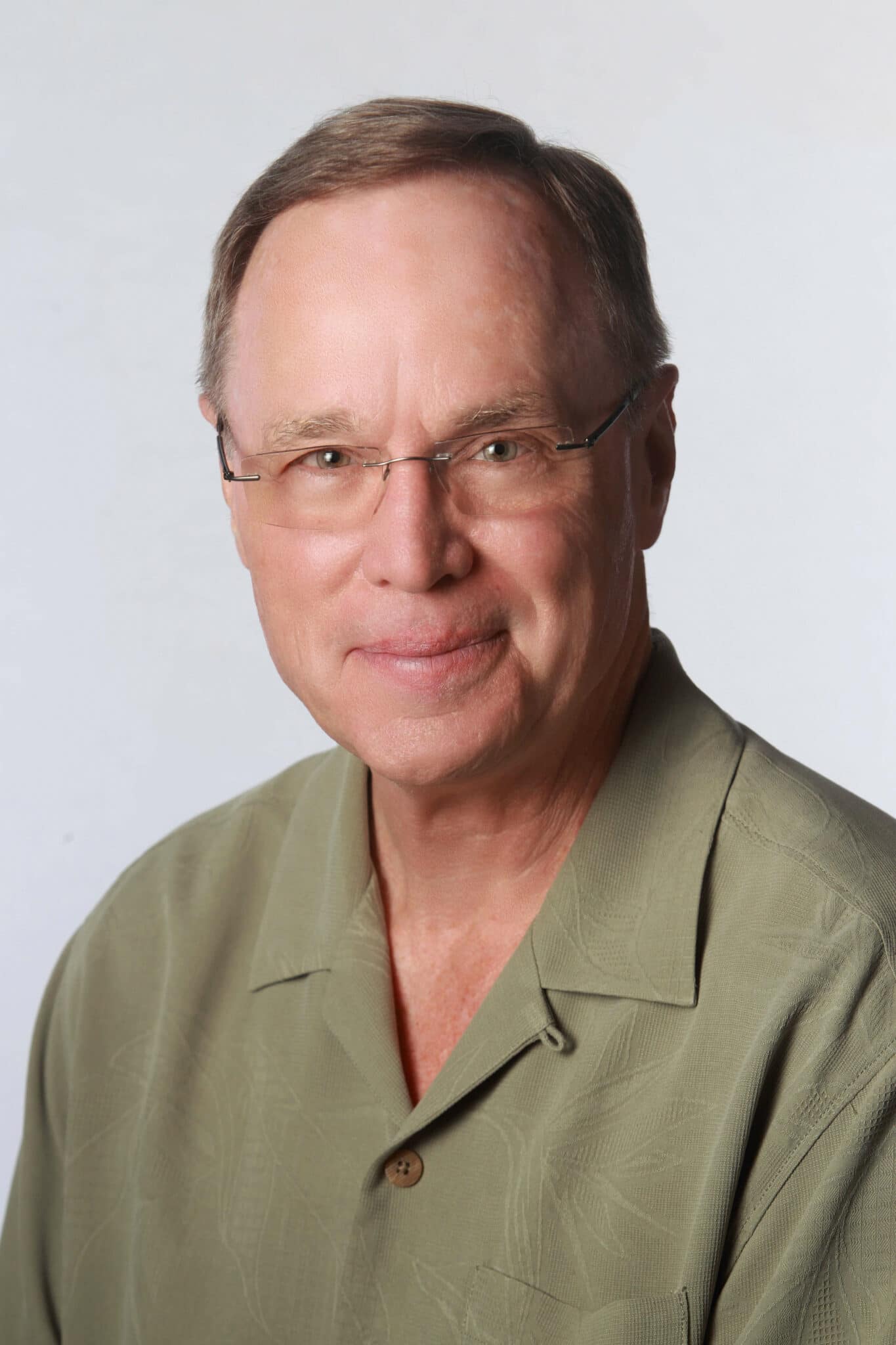 Hailed as one the greatest classical trombonists of his generation, Mark Lawrence has had a long and successful career as an orchestral musician, soloist, chamber musician, and teacher. A graduate of the Curtis Institute of Music, he was Principal Trombonist with the San Francisco Symphony for 34 years . In that capacity, he traveled the world performing and giving master
classes. As a chamber musician, he has been a member of the world famous and groundbreaking Empire Brass Quintet, the Center City Brass Quintet, the Four of a Kind trombone quartet, the Summit Brass Ensemble, and San Francisco’s Bay Brass Ensemble. He was a featured soloist with the San Francisco Symphony on many occasions, and has been a frequent recitalist in this country and abroad. In 2005 Mr. Lawrence was asked to join Sir George Solti’s World Orchestra for Peace, comprised of orchestral musicians from all over the world. As a member of that group, he performed wildly successful concerts in New York, London, Moscow, and Beijing. Mr. Lawrence has also been guest Principal Trombone with the New York Philharmonic, The Cleveland Orchestra, and the Los Angeles Philharmonic, and is currently a member of Chicago’s Music of the Baroque. Teaching has always been a big part of his life, and many of his students have successful orchestral and chamber careers in the U.S., Europe, New Zealand, Australia, Canada, and Japan. In addition to The Colburn School, he has been on the faculty of Boston University, Northwestern University, Tanglewood Institute, San Francisco Conservatory of Music, and currently, Music Academy of the West. As a recording artist, his impressive discography includes 3 solo recordings, 16 chamber music recordings with Empire Brass Quintet, Center City Brass Quintet, The Four of a Kind Trombone quartet, Summit Brass, and Bay Brass, and over 30 recordings with the San Francisco Symphony, including their Grammy winning recordings of Mahler Symphonies number 3 and 7.