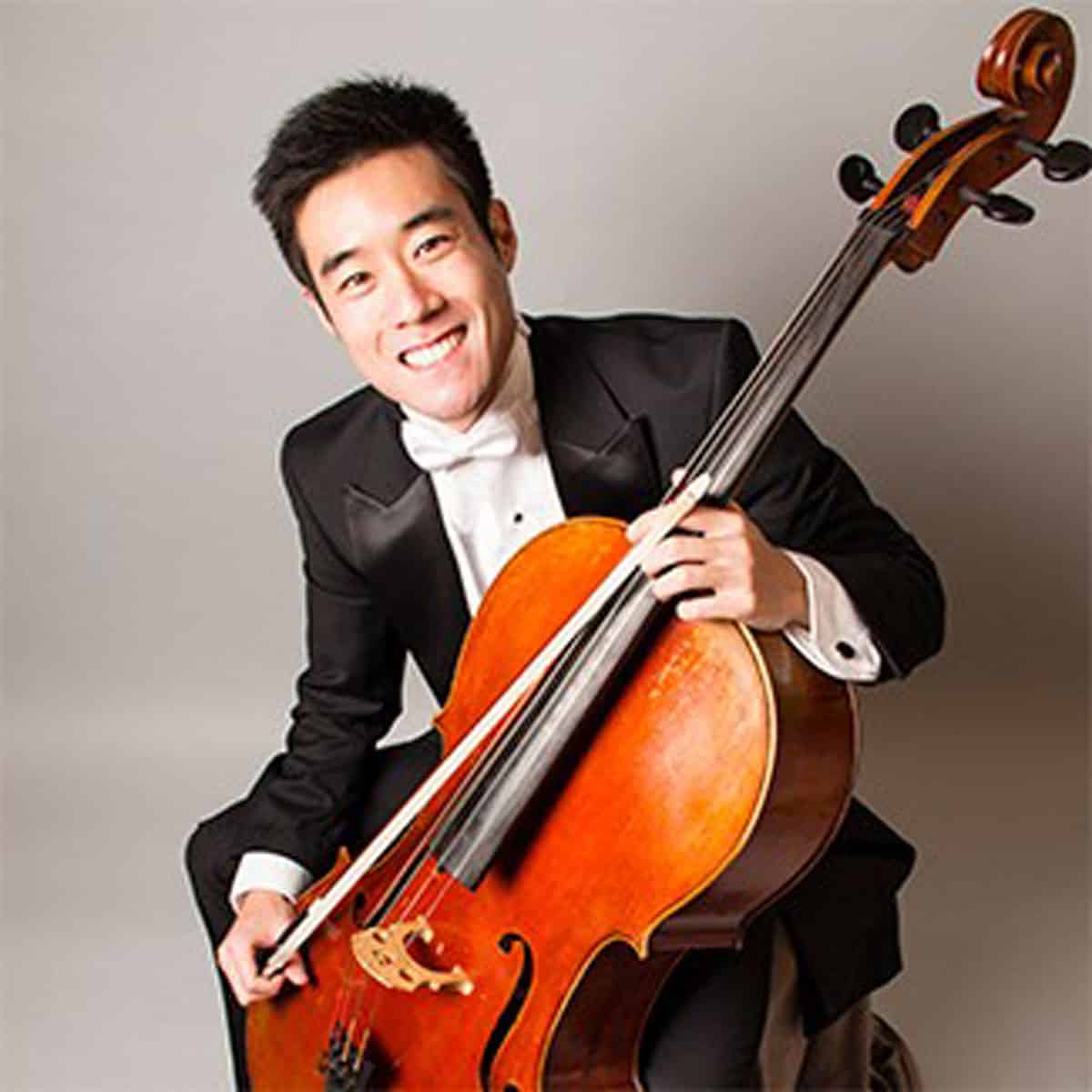 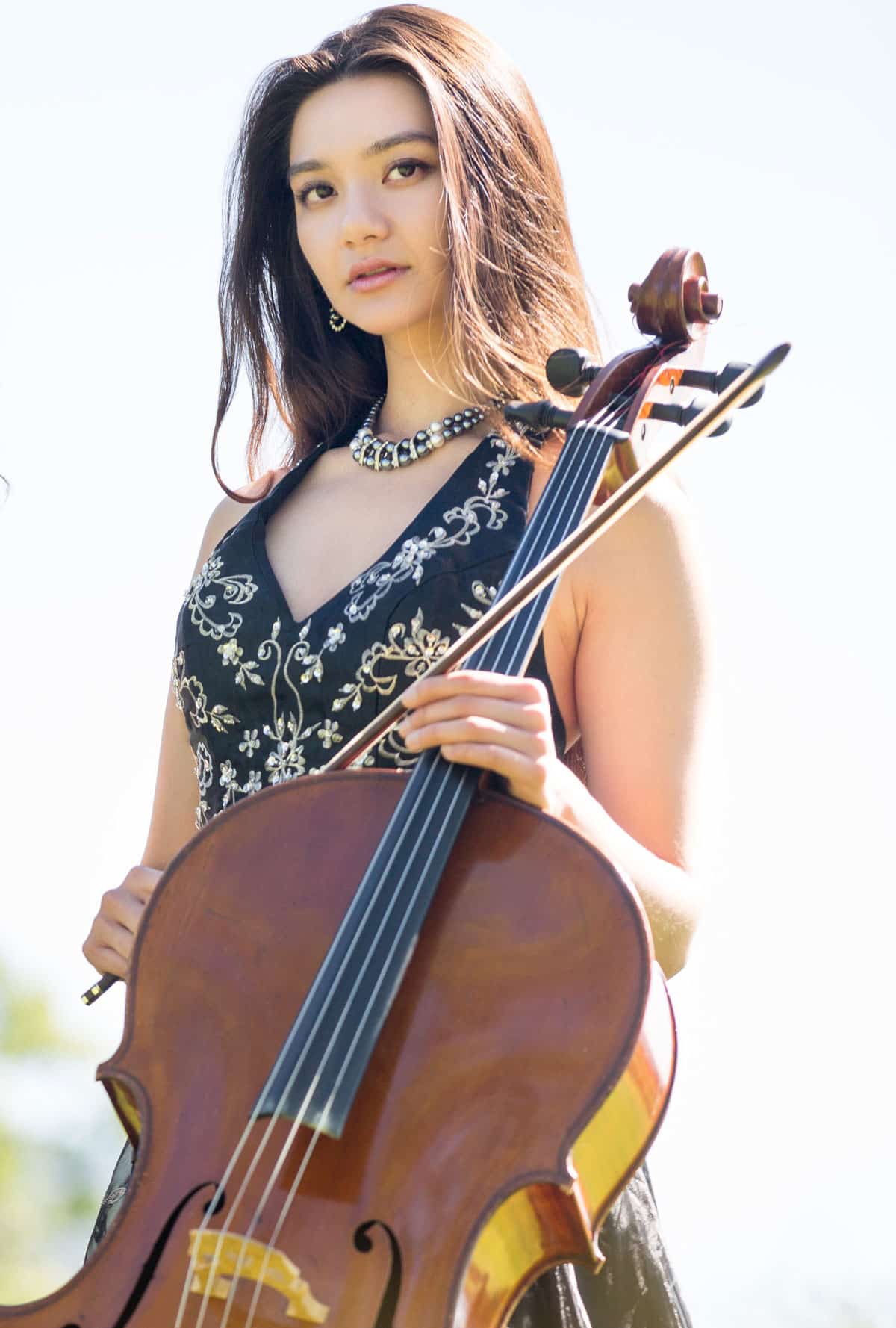 Maki Kubota was appointed as a cellist with the Houston Symphony by Andres Orozco-Estrada in 2017. He has appeared as a guest of the New York Philharmonic, Dallas Symphony Orchestra, Charleston Symphony Orchestra, La Jolla Summerfest, and Music Academy of the West. Mr. Kubota has toured in Europe, Colombia, and Mexico with the Houston Symphony, served as faculty in residence with Filharmonica Joven de Colombia in Paipa Colombia, recorded for IBS Classical in Granada Spain, and studied abroad at the Yong Siew Toh Conservatory of Music in Singapore.

Mr. Kubota first began cello lessons while in high school as a student of Stanley Sharp. After completing his undergraduate studies with Alan Stepansky at the Peabody Conservatory, he graduated from Rice University under the tutelage of Desmond Hoebig. His training includes fellowships at the Music Academy of the West, Aspen Music Festival, and Takacs String Quartet Seminar, and in residence with the New York Philharmonic as a Zarin Mehta Fellow.