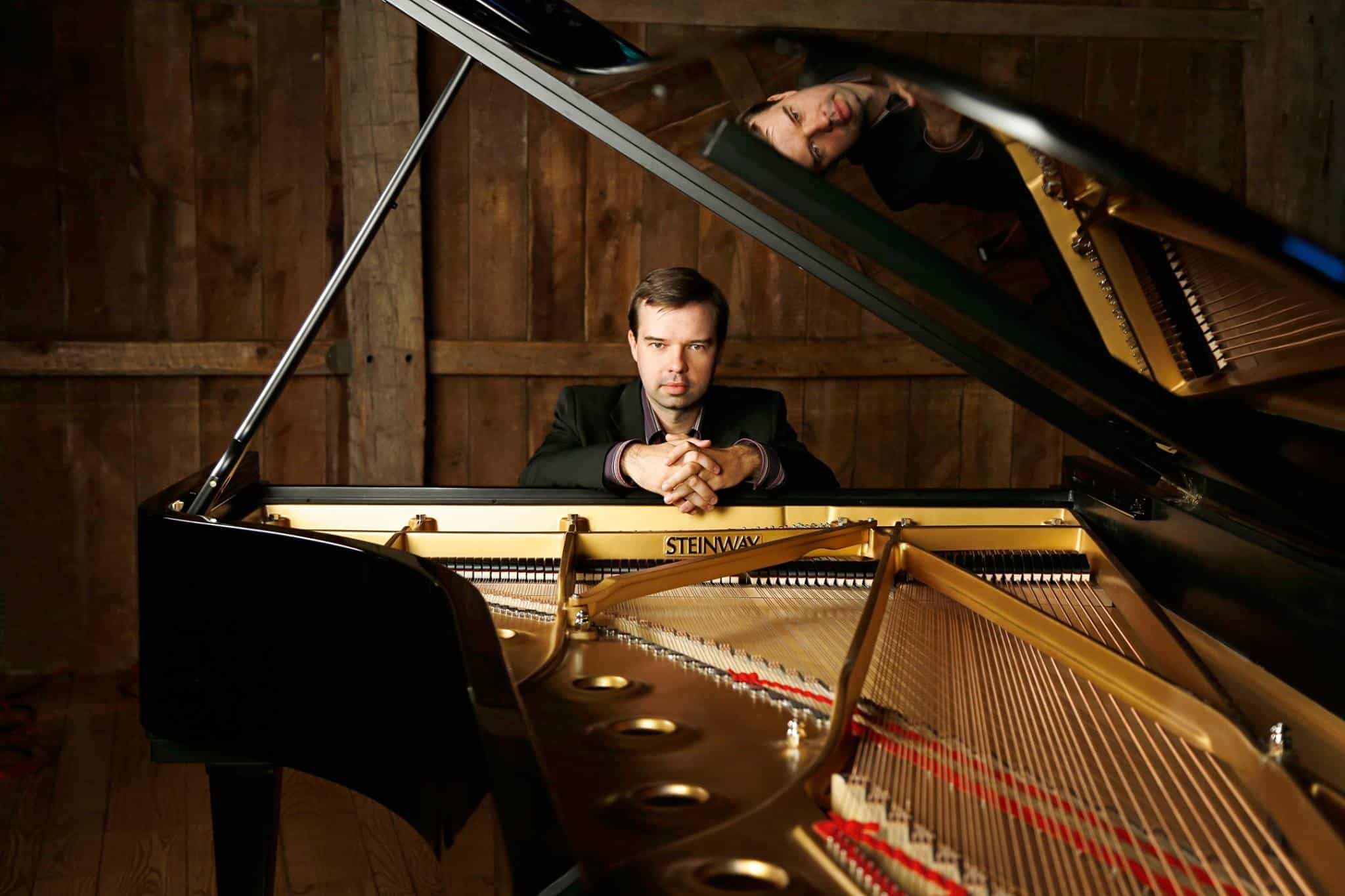 He has worked with HGO on the productions of Eugene Onegin (also as diction coach), Le nozze di Figaro, Faust, Giulio Cesare (also as continuo accompanist), West Side Story, as well as two of the monumental Ring cycle operas by Wagner, Siegfried and Götterdämmerung. He also served as principal coach for the world premiere of Ricky Ian Gordon and Royce Vavrek’s The House Without a Christmas Tree and was involved in the world premiere of David Hanlon and Stephanie Fleischmann’s After the Storm.

In the 2018-19 season, Mr. Kuzmin continues working on HGO music staff for productions of La bohème, Florencia en el Amazonas, and Don Giovanni. In the summer of 2019 he will return to The Glimmerglass Festival to serve as principal coach on the production of La traviata.

A Russian native, Mr. Kuzmin spent three years with the Bolshoi Theater in Moscow, first as a young artist and then as a full-time member of the music staff. During his time with the company, he served as opera coach and accompanist on a number of Russian operas, including Prokofiev's The Love for Three Oranges and Rimsky-Korsakov's The Tsar's Bride, as well as works from the standard operatic repertoire, such as Turandot, Der Rosenkavalier, La traviata, and La sonnambula. While in Moscow, he also served as pianist and coach for a number of operatic undertakings by the acclaimed Moscow Philharmonic, including Le nozze di Figaro, Maria Stuarda, and Orphée et Eurydice.

He has appeared in recital in the prestigious Bolshoi Theatre Beethoven Hall and Carnegie Hall, where he collaborated on Marilyn Horne's art song initiative, The Song Continues. In 2014 and 2015, he served as an apprentice coach with San Francisco Opera's Merola Opera Program under the baton of Martin Katz, Warren Jones, and Ari Pelto in productions of Don Giovanni, Don Pasquale, The Medium, and Gianni Schicchi. In the summer of 2016 he was engaged as a coaching fellow with the Wolf Trap Opera for La bohème with maestro Grant Gershon.