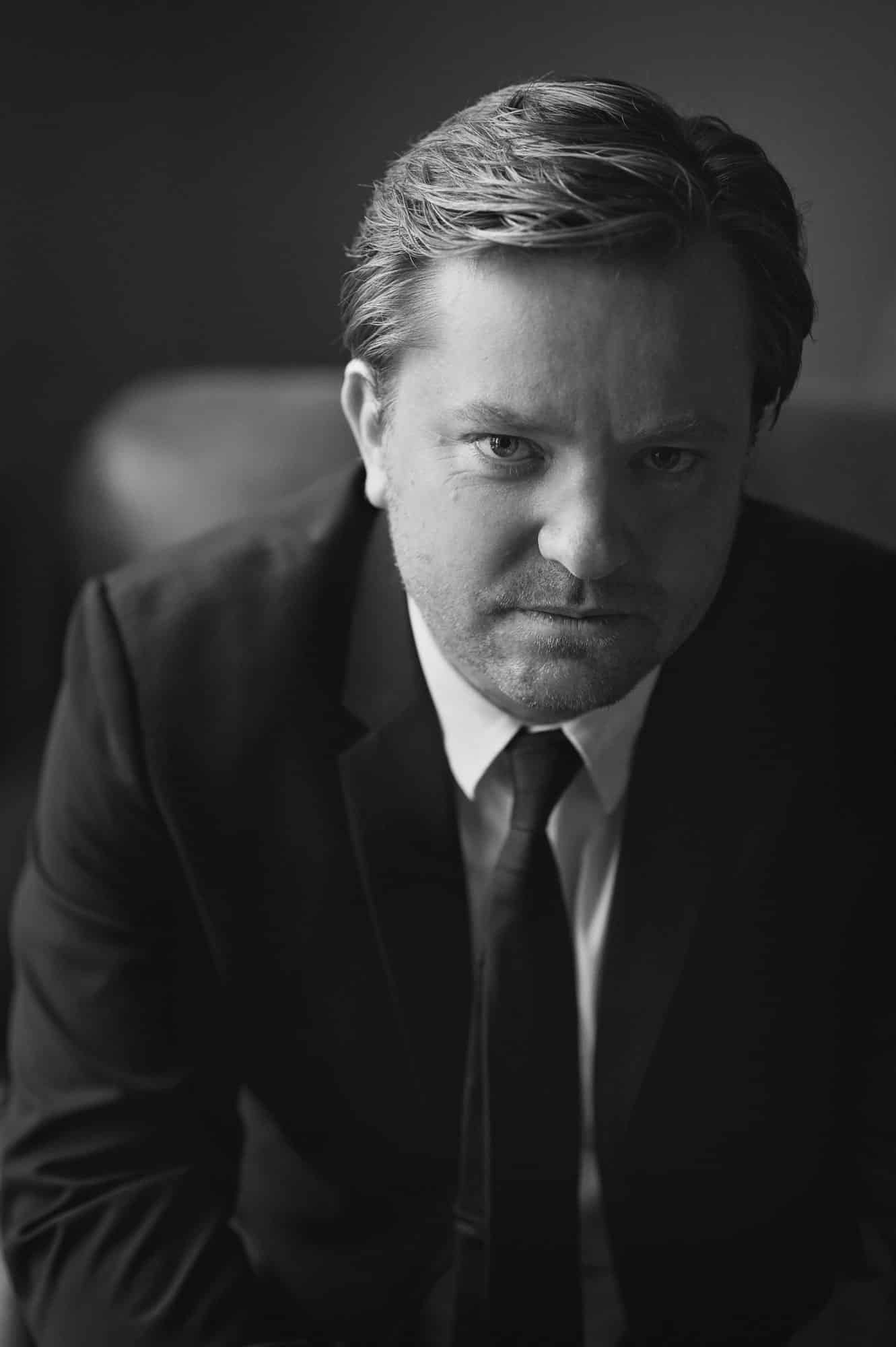 Gareth Davies studied at the Guildhall School of Music and Drama in London. Shortly after graduating, he was appointed Principal flute in the Bournemouth Symphony Orchestra at the age of 23. During his time on the south coast, he recorded the Nielsen concerto with the orchestra. In 2000, Gareth was invited to become Principal flute with the London Symphony Orchestra where he has remained ever since. During his time there, he has played and recorded with many of the great conductors including Gergiev, Sir Colin Davis, Haitink, Previn, Jansons, Rostropovich and Boulez and Sir Simon Rattle. A recording of a concerto by Karl Jenkins, written especially for him is available on EMI. He can be heard on many LSO Live recordings including Daphnis and Chloe and Prelude a l’apres midi conducted by Valery Gergiev, as well as many film soundtracks including Star Wars, Harry Potter, Rise of the Guardians and The Shape of Water. Last year he was the soloist in the award winning recording playing the concerto, Tempest by American composer Douglas Knehans.

As well as performing, Gareth is in demand as a teacher and regularly coaches woodwind students at the London music colleges as well as giving masterclasses around the world. As part of the LSO Discovery scheme, he also works in schools in the East London Boroughs, working with young students from anything to composition, improvisation to flute performance. This culminated  with a performance with these young people in the opening ceremony of the 2012 London Olympics to a worldwide television audience of 4 billion people.

Gareth also works as a writer and presenter. He has written for the LSO and also for BBC Music Magazine and as well as presenting a series of pre concert talks and interviews with Sir Colin Davis, Nikolaj Zneider,  Gergiev, Pappano and Michael Tilson Thomas and others. He has recently written and presented a documentary for Classic FM and Inside Music for BBC Radio 3. His first book, The Show Must Go On,  published by Elliott and Thompson is available in bookstores and online. It was chosen as a book of the year in the Financial Times and Classical Music magazine. He also enjoys writing education concerts with his collaborator Vic Craven. The family concert, Voyager, is their second work together and combines his love of music and space travel!