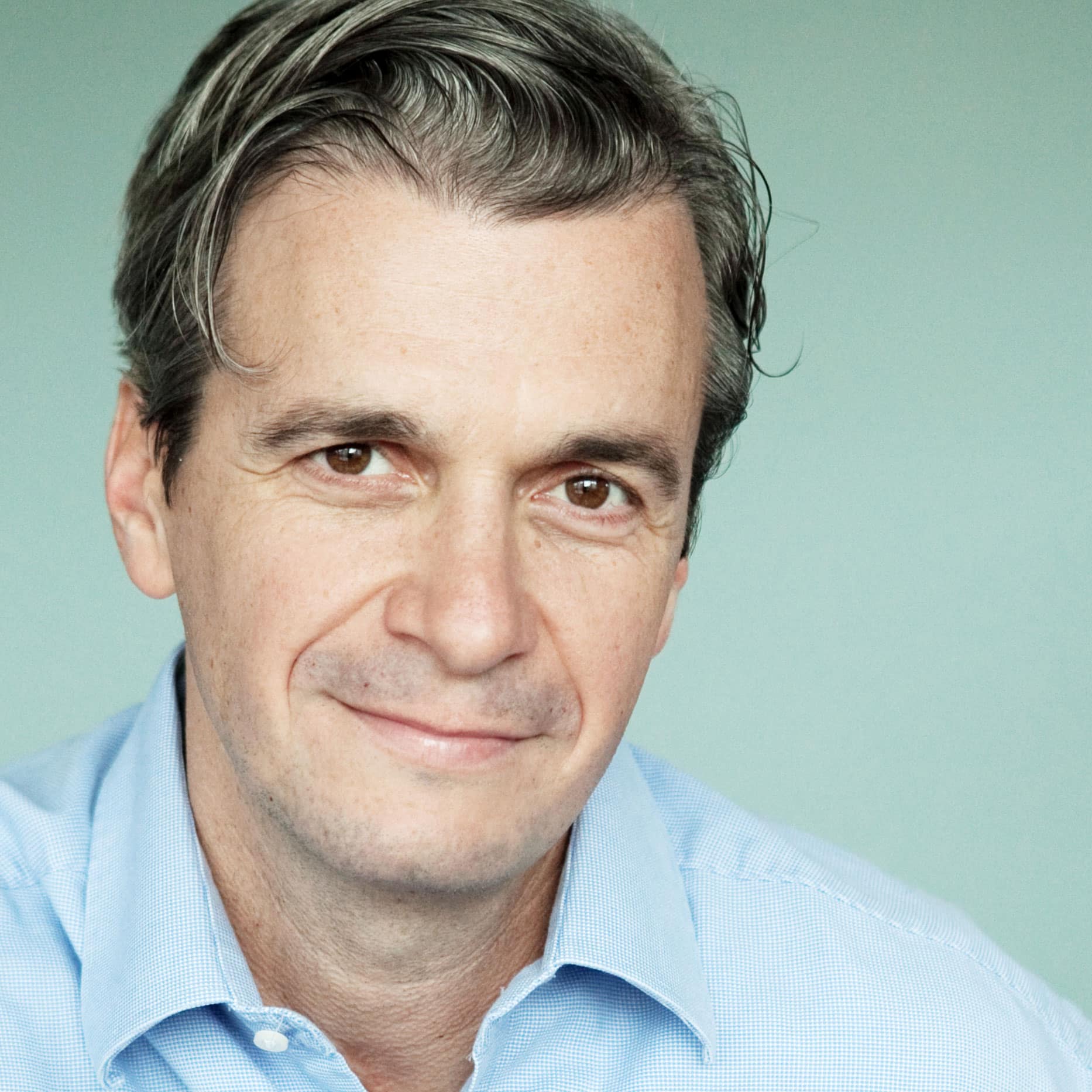 Bill Williams is recognized internationally for his work as a musician, performance coach, and educator. As an orchestral musician, he has performed as principal trumpet in orchestras including the San Francisco Symphony, the Berner Symphonieorchester, the Orquesta Ciutat de Barcelona, the Milwaukee Symphony, and the Santa Fe Opera Orchestra. An active chamber musician and soloist, he has performed in chamber music festivals internationally and has collaborated with ensembles including the St. Paul Chamber Orchestra, Tafelmusik Baroque Orchestra and the Ensemble Modern. His solo appearances have included concerto performances with the San Francisco Symphony and the Berner Symphonieorchester.

In addition to his performance activities, Mr. Williams has focused his career on improving musicians’ lives as performers and learners. Among recent activities, he was invited to serve with cellist Yo-Yo Ma, conductor Michael Stern and members of the Silk Road Ensemble as a founding artist/faculty member of Youth Music Culture Guangdong, a Chinese initiative focused on developing 21st century musical leaders.

In collaboration with leading sport psychologist Dr. Don Greene, he has trained musicians in the use of techniques to improve their performance skills at institutions including the New World Symphony, the Shepherd School of Music at Rice University, Singapore's Yong Siew Conservatory, and DePaul University. As a performance coach, he has served on the visiting faculties of the Eastman School of Music and the University Of Michigan School Of Music.

During his tenure as dean of the New World Symphony, Mr. Williams collaborated with founder/Artistic Director Michael Tilson Thomas and New World Symphony leadership to expand the NWS educational, artistic, and technology-related experiential curriculum at a pivotal time in the organization’s history.

Mr. Williams received a bachelor of music degree with the performer’s certificate from the Eastman School of Music. His primary trumpet teachers included Charles Geyer, Barbara Butler, and Bernard Adelstein. He also earned a master's degree in psychology from the New School for Social Research.